Glenswilly kept the Donegal flag flying in the Ulster club championship thanks to a 60th minute Michael Murphy penalty in the preliminary round that gave Eoghan Elliott no chance in the Cavan Gaels goal.

Glenswilly kept the Donegal flag flying in the Ulster club championship thanks to a 60th minute Michael Murphy penalty in the preliminary round that gave Eoghan Elliott no chance in the Cavan Gaels goal.

As game endings go, this was as dramatic as it can get with Glenswilly putting the twin towers of Murphy and Neil Gallagher on the edge of the square for the last few minutes and it paid high dividends.

The Donegal champions finished both halves in great style to leave their supporters a very happy trip home from Breffni Park on Sunday. Two points down with time almost up, a high ball into the Gaels square saw Gallagher rise behind the defence to field and when he went for goal he was upended and Murphy did the rest.

It was a fairytale finish in a game that Glenswilly had the lead on only one other occasion, ten minutes into the second half through a Murphy free. For most of the contest they were chasing the game, with two points from captain Gary ‘Copper’ McFadden just before half-time; goalline clearances from the same player and a spectacular one from Eamonn Ward early in the second half the other highlights of the game.

Fielding the same sided that started the Donegal final, Glenswilly were behind after 32 seconds when wing-back Darragh Sexton opened Cavan Gaels’ account. Michael Murphy sent Ciaran Bonner through for the equaliser on four minutes but two points from Michael Lyng (the second after a wayward crossfield pass from Brian McDaid) had the Cavan champions two up on seven minutes and looking like they were going to cause Glenswilly plenty of problems.

But Glenswilly gradually found their feet and although Leon Kelly was off target from a good position, Kealan McFadden pulled a point back after a great first time pass from Murphy. Indeed, it could have been a goal but McFadden elected to take the point.

Seanie Johnston pointed a placed ball before Joe Gibbons won a free for Michael Murphy to reduce the margin to the minimum again on 16 minutes.

Dominic Reilly opened the gap to two points before the Glenswilly goal had a scare on 21 minutes. Leon Kelly lost possession and Martin Dunne was through but was denied by a last gasp tackle by Gary McFadden.

Seanie Johnston found the range from a free almost on the sideline on 23 minutes to open the gap to three, but Glenswilly finished the half very well. Michael Murphy combined with Gary McFadden to find Darren McGinley and his delightful dummy gave him the space to point.

Four minutes from the break Ciaran Bonner won a free for McFadden to point and then two minutes into added time ‘Copper’ fired over with his right boot to send his side to the dressing room on level terms, having played against the wind in the opening half.

A heavy half-time shower seemed to calm the wind, which never reached the same strength in the second period. Just as they had done at the start, Cavan Gaels started quickly with Niall Murray pointing inside 35 seconds.

Glenswilly were back on terms when Kealan McFadden won what looked a soft free but Gary McFadden took full advantage to knock over.

The Glenswilly goal had their second great escape on 38 minutes when big corner forward Sean Reilly started a move which ended with him getting a pass just yards from the Glenswilly goal, but somehow Eamonn Ward slid in to intervene and manage to somehow slalom the ball across the goalline and away for a ‘45’.

Two minutes later Glenswilly were in front for the first time as Murphy found Kealan McFadden with another pinpoint pass before McFadden was almost beheaded with a high challenge from Robert Maloney-Derham. Murphy pointed the free, but they were not to score again until the last minute penalty.

Cavan Gaels fought back with Kevin Meehan pointing on 52 minutes and two points in as many minutes by substitute Conor McClarey by the 57th minute seemed to point to a Cavan victory.

But then in the last minute of normal time came the intervention by Neil Gallagher and Michael Murphy made up for missing a penalty on the same ground in the All-Ireland U-21 final (albeit at the other end) by blasting to the roof of the net.

Cavan Gaels did have a last gasp chance to force extra-time but from a sideline free Seanie Johnston was unable to reproduce what he had done in the first half and their chance was gone.

Another great gritty performance from Glenswilly, who carried the Donegal flag with great honour. Apart from the excellent Michael Murphy and Gary McFadden, Ruairi Crawford, Neil Gallagher, Ciaran Bonner, Kealan McFadden and Darren McGinley were excellent for the winners, while Darragh Sexton, Dominic Reilly, Sean Reilly and Kevin Meehan were best for Cavan Gaels, for whom Seanie Johnston was a huge disappointment. 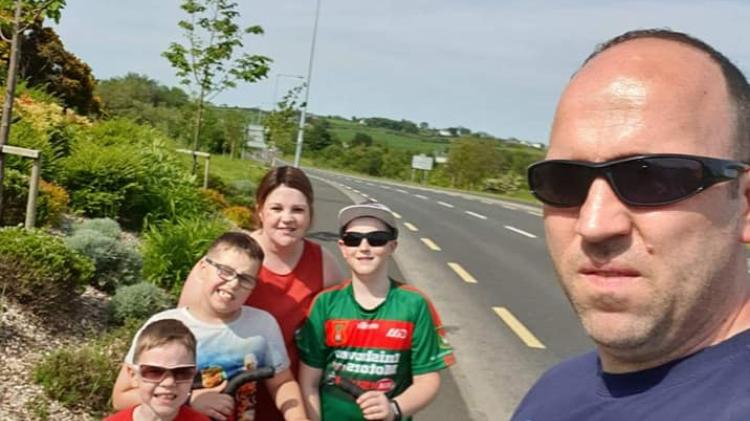 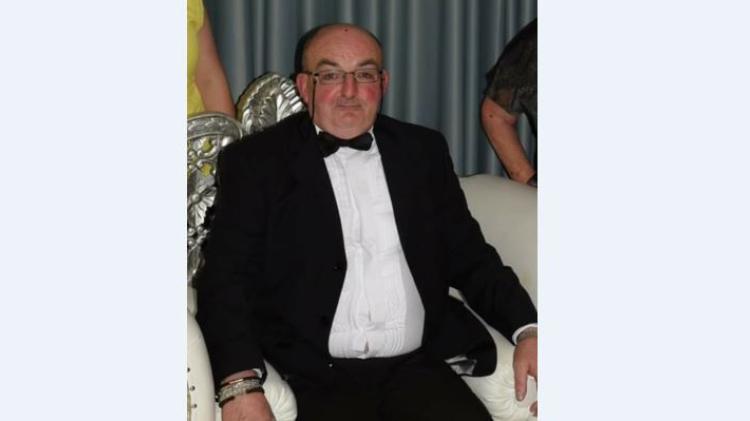