Harps draw Sligo Rovers in the second round of EA Cup

Another local derby clash for Harps and Sligo supporters 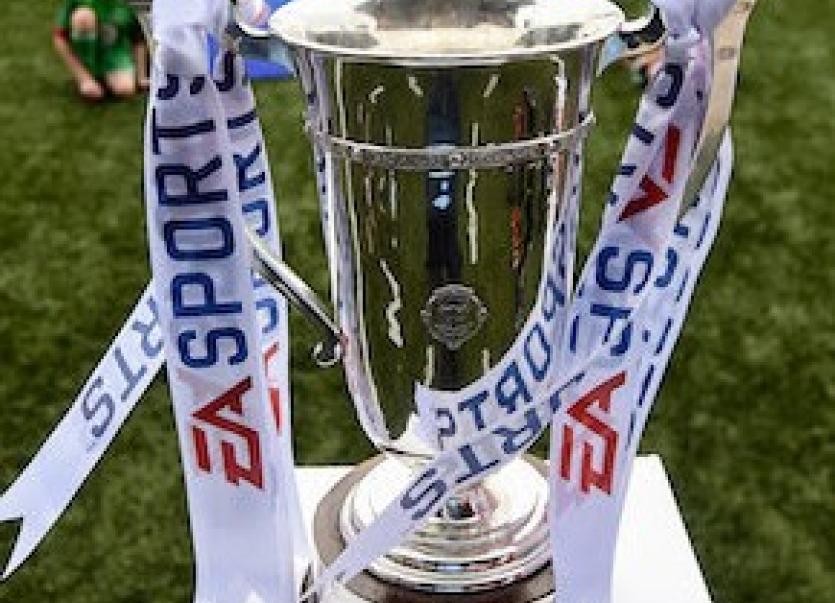 Finn Harps will face Sligo Rovers in another North West derby clash in the second round EA SPORTS Cup.

Cork City will welcome the winner of Limerick and Cobh Ramblers to Turner's Cross whilst Finn Harps will host Sligo Rovers in a north-west derby. Premier Division side UCD face Shelbourne at Tolka Park, Dundalk travel to Richmond Park to face St. Patrick's Athletic and Waterford will host First Division side Galway United.

All fixtures set to be played on April 1/2 with times and dates set to be confirmed at a later date.