The four are members of the Finn Harps U-19 team 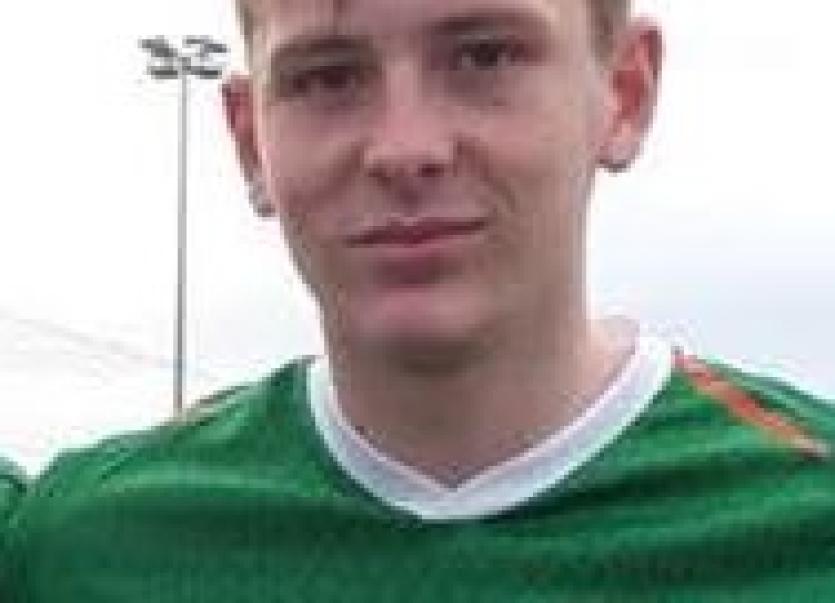 Finn Harps have four members of their U19 squad in the Republic of Ireland  Schoolboys squad for next week's First Century Cup game against Scotland, in Ayr.

Finn Harps coach William O’Connor is manager and Harps boss Ollie Horgan is a member of the backroom staff. The game is at the Ayr United ground kick off 7 pm. The squad will meet up at FAI HQ next Wednesday for a light training session before heading to Scotland. The squad will return to Dublin on Friday afternoon.