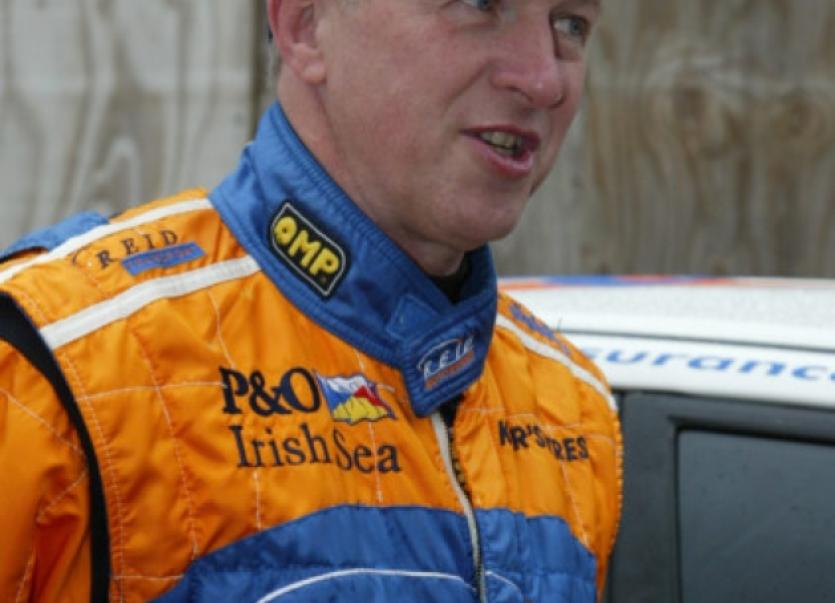 It’s the third week in June and Letterkenny rally driver James Cullen has itchy feet. It’s the week leading up to the Donegal International Rally.

It’s the third week in June and Letterkenny rally driver James Cullen has itchy feet. It’s the week leading up to the Donegal International Rally.

For the twice winner of the rally and a former Clerk of the Course on two occasions, Cullen, the itchy feet is an annual occurrence. James last competed in Donegal a decade ago.

And in a rally career that spanned four decades he had his first Donegal run as Andy Hegarty’s co-driver in 1979.

“At this time of the year and especially this week, the butterflies and the bug return and I have that feeling of wouldn’t it be great to be going once again,” said James, who is a member of local driver and Group N favourite Martin Doherty’s team for this weekend’s rally.

“For some reason I feel an bigger draw this year. I think it is the fact that Leitirleague, one of the classic stages, is being used again this year.

“ I really used to always enjoy and look forward to Leitirleague. It is one of those classic stages and along with Knockalla, Fanad Head, Atlantic Driver and Garygort that make Donegal so special and makes it the rally all drivers want to do.

“I have looked at this year’s stages and I have to compliment Clerk of the Course Eamon McGee. Eamon has laid out one of the best routes in years and it is that which makes it so exciting and Donegal the Grand Prix of Irish Rallys,” said Cullen.”