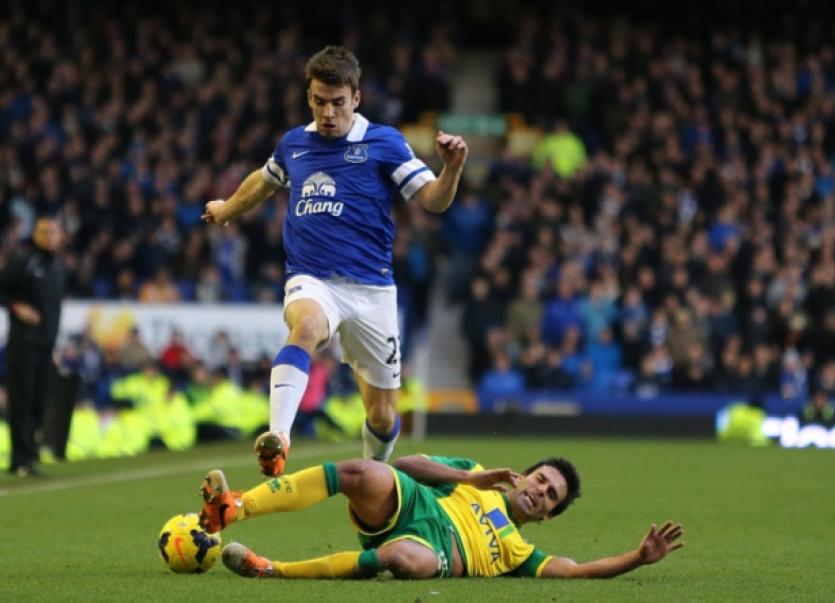 Seamus Coleman has recalled the day he was almost released by Sligo Rovers - who suggested he be loaned out to Finn Harps.

Seamus Coleman has recalled the day he was almost released by Sligo Rovers - who suggested he be loaned out to Finn Harps.

Coleman joined Sligo from St Catherine’s in 2006 but early the following year came pre-season under a new manager.

“It was a tough day,” 25-year-old Coleman told former Ireland international Kevin Kilbane in an extensive interview with the Irish Daily Mail.

“Sean Connor was the manager who had signed me from my local club St Catherine’s at 17 and even moving from Donegal to Sligo was massive for me.

“Sean moved on to Bohemians and a new manager came, Robert McDonald.

“We all met for pre-season in January and he had a meeting with everyone and thank God I had a year left on my contract, otherwise I was out.

“I went in and he said ‘you are not in my plans’. He had never seen me play but he said ‘we will try and get you on loan to Finn Harps’.

“I had made big sacrifices to leave home and give up the Gaelic team, who were going quite well at the time, and I remember thinking ‘how can I go home?’

“I went out to the car to my dad (Henry) said ‘everything okay?’ I just said ‘yeah, fine, just back to training next week.’

“Fortunately, McDonald didn’t like the way the club was being run or something so he left. Liam Tierney was caretaker manager, the first-team goalkeeper coach, and he played me against Waterford at right-back and I had a very good game.

“Paul Cook came in and he made me feel like the best player in the league. I owe him so much.”

Coleman’s fine form under Cook led to a move to Everton in 2009. Coleman was 20 then, a relatively old age for a player to make the journey across the water.

“Playing League of Ireland week in, week out, playing for points, rather than playing in an academy. I was playing man’s games at a reasonably young age and that helped me.

“But I missed out on a lot of things. When I came over the technical aspect in training was a shock. I was always playing catch-up.

“I knew my effort and running were never a problem but as time went by I started to work on technique — confidence came into my game.”

After moonlighting at right-mdfield, Coleman is now right at home in his more natural full-back berth.

“People are probably sick of hearing about this but sometimes I do sit at home watching a Premier League game on TV and still think ‘I was playing for Sligo a couple of years ago’,” Coleman says. “Not that I don’t feel I belong, I do feel that 100 per cent, but I feel very fortunate and very grateful.” 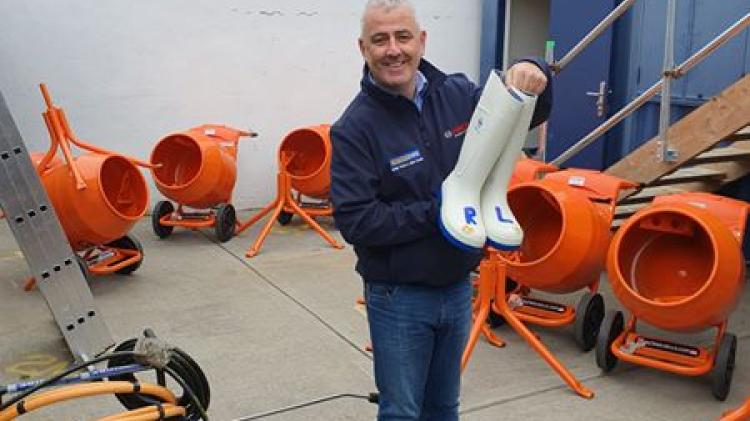