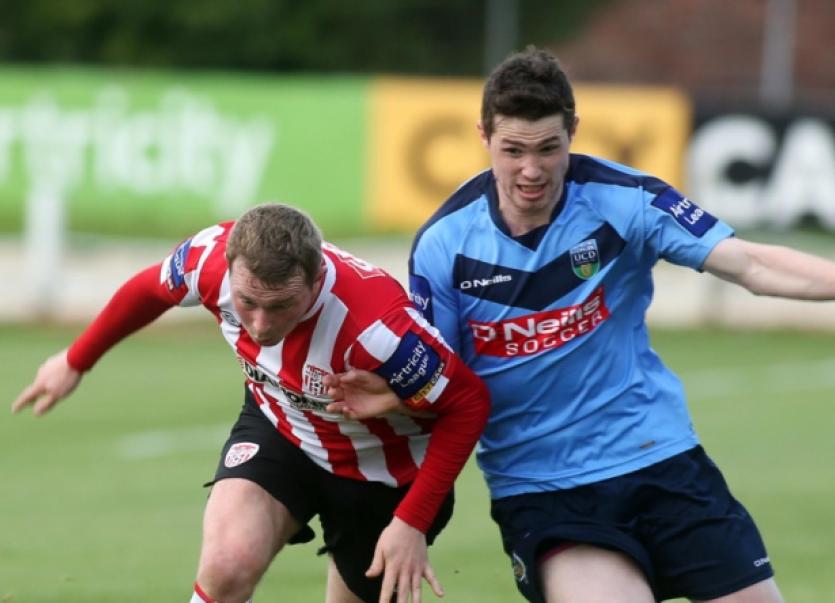 An excellent personal performance for the former Derry City striker, who also played Gaelic football for St Eunan’s seniors and the Donegal U-21 side under Jim McGuinness that reached the All-Ireland final in 2010, helped the Students to a 5-3 win at the Carlisle Grounds.

In Bray, Morrison slotted the ball into Shane Redmond’s bottom corner to put the Students 1-0 up on three minutes.

The hosts levelled David Cassidy and Shane O’Connor was on hand to blast the ball home poast Buncrana native Conor O’Donnell before Cassidy made it 2-1 to Bray.

UCD levelled just after the hour mark when Morrison through on goal before the striker fired the ball into the top corner. Mark Langtry then put The Students 3-2 in front 10 minutes later.

Despite being down to 10 men after goalkeeper Shane Redmond was given a straight red card, Bray rallied and made it 3-3 on 87 minutes. Cassidy latched onto a long hopeful ball before lobbing the ball over the advancing O’Donnell to grab his second goal of the game.

However, the Seagulls’ joy was short lived and UCD went in front yet again on the 90-minute mark. Robbie Benson’s free kick was headed on by Tomas Boyle and Morrison tapped the ball in to grab his hat-trick.

The Students wrapped it up in the final seconds of stoppage time as Benson played in Clarke, who made it 5-3.

The 22-year-old Morrison blasted four for the Belfield outfit twos seasons ago against Monaghan United in the EA Sports Cup. 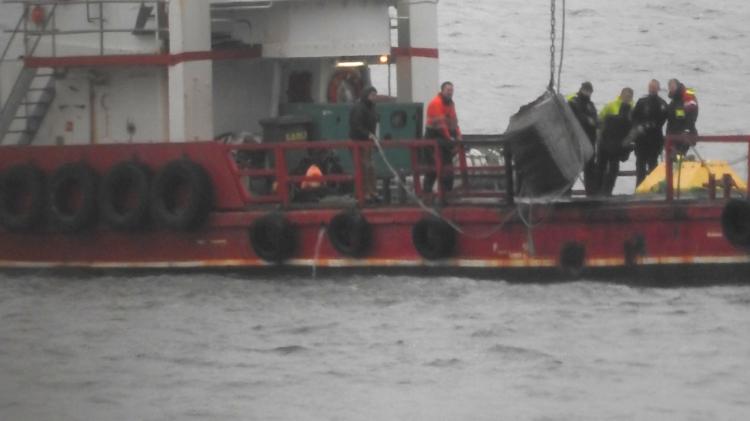