He might’ve just went to watch the game but Brian Duffy said he was probably more nervous than his son Shane, who made his first Premier League start for Everton against Aston Villa on Saturday afternoon.

He might’ve just went to watch the game but Brian Duffy said he was probably more nervous than his son Shane, who made his first Premier League start for Everton against Aston Villa on Saturday afternoon.

Three nights earlier, Brian, who was born and bred in Ard O’Donnell in Letterkenny, had hooked his laptop up to the television at the family home at Glendale Park just off the Lower Galliagh Road in Derry. Everton were away to Tottenham Hotspur in the Barclay’s Premier League and his 20-year-old was among the substitutes.

Derry-born Shane is the grandson of Martha Duffy and the late Mickey, who ran a mechanic’s business in Gortlee. Shane’s mother Siobhan, a Derry native herself, has Raphoe and Carndonagh connections.

Shane was recalled early from a loan spell at npower League One side Scunthorpe United earlier this month to provide centre-back cover after Phil Jagielka suffered ligament damage. And when Sylvain Distin pulled up with a hamstring injury with 22 minutes left to play on Wednesday night last at White Hart Lane, Duffy was summoned from the bench by manager David Moyes.

“When I saw Distin going down I thought for a second whether they would put Shane on,” Brian said. “I nearly fell died when he did. But when David Moyes had taken Shane back from the loan he needed him and I was so proud when he came on. It was unbelievable.”

Everton could do little to stop Harry Redknapp’s in-form side going level on points with Manchester United in joint-second place thanks to goals from Aaron Lennon and Benoit Assou-Ekotto but for the Duffy family, the result was not what the evening would be remembered for.

“He was thrilled to get a run,” Brian said of Shane’s feelings that night. “I was thinking ahead and wondering what the chances were of Shane getting a run in the side. On Thursday it was confirmed Distin would be missing for a few weeks but David Moyes prefers to name his team on a Friday night. Everton were due to play Aston Villa in Birmingham and it was on Friday Shane was told he’d be starting centre-half.

“We found out right away and tried to get flights booked. My wife Siobhan couldn’t get the time off work at such short notice so myself and my brother-in-law Shane Thompson got flights booked for Saturday morning. The flight from Derry would only have us in Birmingham at 2pm on Saturday, which was too tight, so we booked from Belfast to Birmingham at 7.20am and that meant we were on the road at 4.15.”

It was a day for the Irish at Villa Park. Robbie Keane was among the substitutes for Villa for the first time since making a loan move from LA Galaxy, while Lifford’s Shay Given was between the sticks for the first time having recovered from a hamstring injury sustained against Manchester United in early December.

Cobh native Stephen Ireland, who has long since turned his back on the international set-up, also lined up for the home side, as did London-born Ciaran Clark, whose father Michael was brought up in Ballyare, and the impenetrable Richard Dunne.

Duffy was to start for Everton for the first time, as was another Derry native. Darron Gibson, who had made the move from Manchester United in the January transfer window, was in central midfield although a third man from the north-west, Seamus Coleman from Killybegs, was an absentee with a thigh strain picked up the previous weekend against Tamworth Town in the FA Cup.

Villa had lost four in succession at home and as a consequence confidence was initially low. Visitors Everton had the better of the first half, certainly in terms of possession, but it was Villa’s Darren Bent who opened the scoring after the break before VictorAnichebe levelled for the Merseysiders.

Moyes was full of praise for his debutant; while his performance was also noted by a couple of Ireland’s more experienced internationals.

“We put in a centre-half today that has never been in a Premier League game and he’s done terrific,” the Everton manager said. “The big boy Duffy done great today and you can see he’s had a few months on loan at Scunthorpe and he came through the game well.”

“After the game I saw Robbie Keane and Shay Given shake hands with Shane,” Brian Duffy continued. “But afterwards, when they got changed they approached Shane again and had a real good talk and Shane said they were brilliant with him.

“He would idolise guys like that and hopefully it won’t be too long before he’s playing alongside those guys in the green jersey, although for now all we’d like is Shane to get a few games under his belt and continue to do what he’s doing. Maybe I’m biased but I thought Shane was outstanding on Saturday and if he can keep going like that it’ll be great for his confidence. It was great to be there on Saturday. To be honest, I was probably more nervous than Shane was but he did just fine.”

And so after a dream weekend, father and son were both back in Derry on Sunday night before Shane made his way back to Merseyside on Monday evening.

Brian enjoyed last weekend so much, he will being doing it all again as he and Siobhan travel to Liverpool for Everton’s fixture against Blackburn Rovers on Saturday. Just like their son Shane, they’re living the dream. 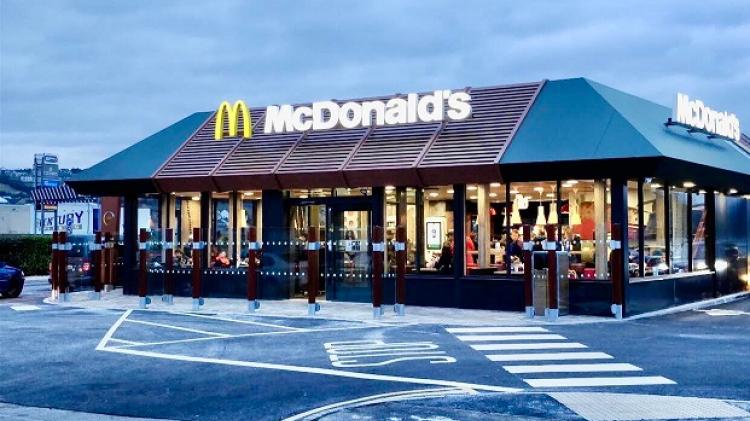 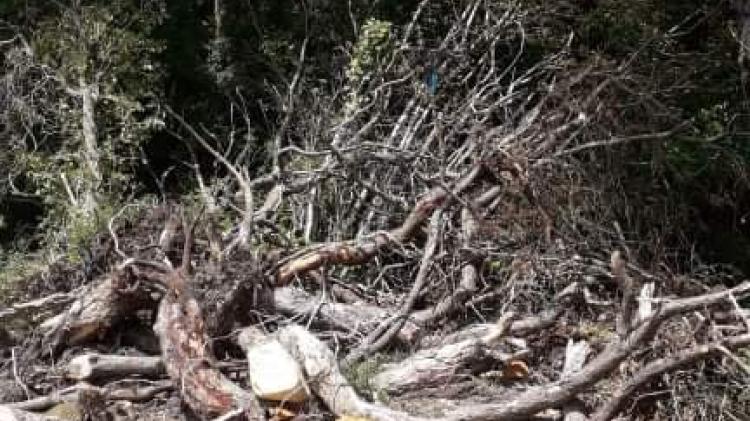