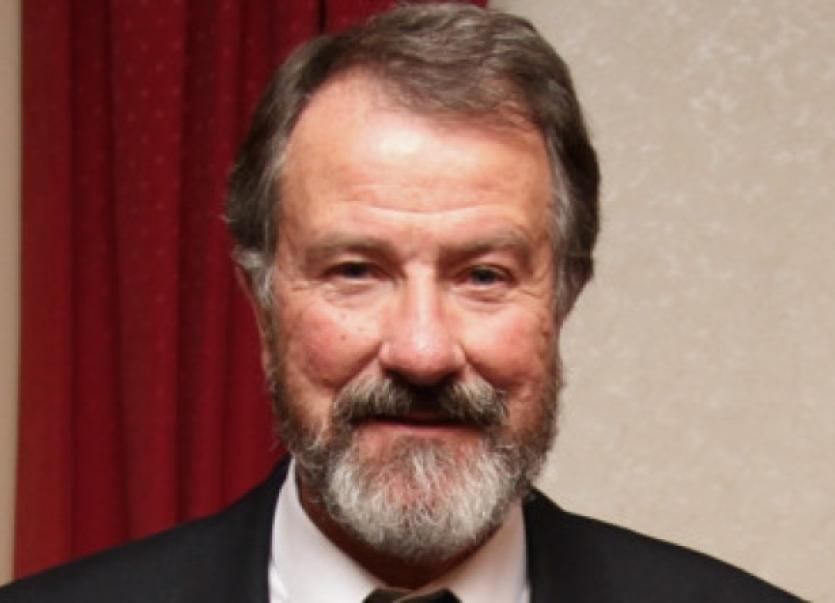 The Ulster Football Association suffered the loss of one of its long time members of the Executive Committee when the current treasurer Mr Willie McLaughlin died suddenly and unexpectedly on May 2.

The Ulster Football Association suffered the loss of one of its long time members of the Executive Committee when the current treasurer Mr Willie McLaughlin died suddenly and unexpectedly on May 2.

Willie was the Association’s treasurer for a long number of years and made a very valuable contribution in the promotion of football in the province. He was also in the past, a member of the Inishowen Football League, a player for Cross Dynamos and also Quigleys Point Swifts. Willie also took the field as a qualified referee in his time. Willie spent a large part of his life in Scotland from an early age and was capped for Scotland twice at underage.

He played a great part in the development of the game here. Aside from his role as Ulster treasurer, he was an Ulster FA rep to the Women’s FAI and took a very keen interest in the promotion of women’s/girls football and played a role as secretary to the Inishowen Women’s Football League.

In his role as rep to the WFAI Willie had the opportunity to travel with the Women’s International squads and acted as Head of Delegation a number of times. He recently was nominated as a serving member of the current FAI International Committee.

Speaking of the death of Willie, FAI Chief Executive John Delaney said: “We are all shocked by Willie’s sudden death and extend our deepest sympathies to his wife Kathleen and his family.

“Willie represented all that was good about our volunteers and gave so much time to develop the game, particularly the women’s game at both provincial and national level. We intend to honour his contribution to Irish football at one of our upcoming international matches. He will be deeply missed by everyone who knew him.”

WFAI Chairperson Niamh O’Donoghue added: “Willie’s passing comes as a huge shock and a huge loss to the women’s game. He became involved in women’s football through the Ulster FA and was a current serving member on the WFAI executive committee.

“Willie was a serious champion of the women’s game, always ensuring that girls got the same opportunities as boys at all levels. He carried this dedication and passion into his role on the FAI International Committee and will be deeply missed by all of us. Our thoughts and prayers at this difficult time are with his wife, Kathleen and his family.”

The chairman of the Ulster FA, Ernie Pollock said: “ Like everyone else I was shocked by the sudden and unexpected death of Willie. Willie was a great servant to the Ulster Football Association and to the W.F.A.I. He was totally dedicated and a tireless worker for any committee he was involved in. The work he did was probably not fully appreciated by the wider football community and he didn’t get all the credit he deserved. He was a totally honest and fair man and I will miss him as a fellow committee member an as a friend. To his family and friends I extend my sincerest sympathy. May he rest in peace”.

Herbie Barr, Provincial Administrator of the Ulster FA said the he felt that in terms of the Ulster FA he probably would miss Willie’s presence more than most as he was in almost daily contact with him dealing with Ulster FA affairs. He added that it would be impossible to replace the genuine passion Willie produced in the desire to do the best he could for the game here in Ulster – as stated earlier he was a champion for the women’s side of the game as well as all other strands. Fairness, straight talking and clear thinking were only some of Willies traits Herbie added.

Willie’s funeral took place on Monday, May 5, from his home in Cruckglass, Quigleys Point to St Columba’s Church in Drung. There was a large attendance for the very popular sportsman with representatives from all strands of the football world in attendance including Noel King (FAI) Frances Smith and Pauline O’Shaughnessy (WFAI) and the Donegal Branch of the Irish Soccer Referee’s Society.