Donegal's Ronan Boyce named in Republic of Ireland U-19 squad 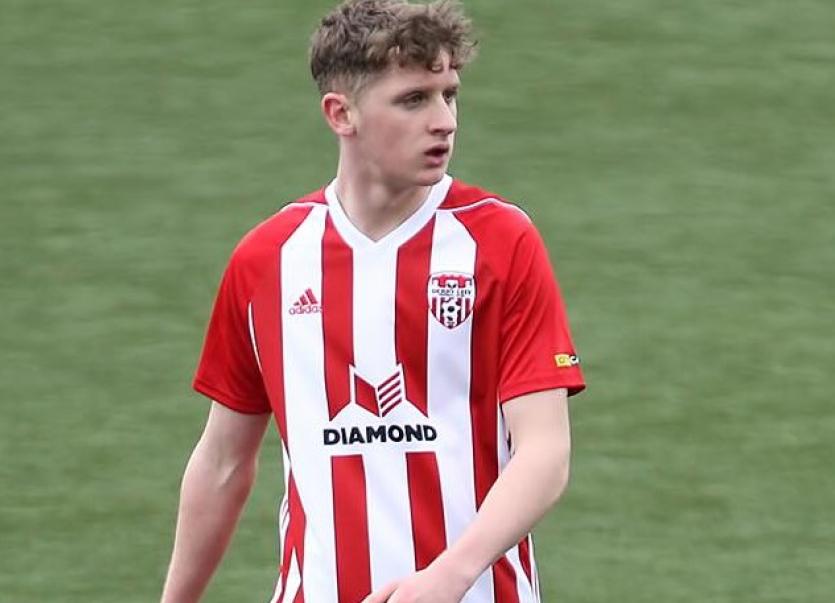 Ramelton teenager Ronan Boyce has been called up to the Republic of Ireland U-19 squad ahead of two international friendlies against Denmark.

Boyce, who signed with Derry City from Swilly Rovers, made his Derry first team debut last month, coming on as a second half substitute in the 4-0 win over Cork City.

The highly rated defender has been rewarded for his excellent run of form by Ireland Head Coach Tom Mohan who has named his squad for the double-header with both games being played at the Showgrounds in Sligo.

After last season’s fantastic campaign that concluded with a semi-final appearance in the UEFA Under-19 European Championships, Mohan’s side will use the Danish double-header in preparation  for the upcoming Qualifying Round games against Switzerland, Austria and Gibraltar.

The Ireland boss is hoping the crowds in the north-west come out and support the side as preparations to qualify for next year’s finals in Northern Ireland move up another level.

“There’ll be an honest approach from the players," he said.

"It’s an opportunity for the players to impress. We’re looking forward to a good crowd in Sligo for the games.”

The opening match takes place in The Showgrounds on Friday, October 11 at 7pm, followed by the second game on Monday, October 14 at 1pm.