Harps board hoping for movement on managerial position 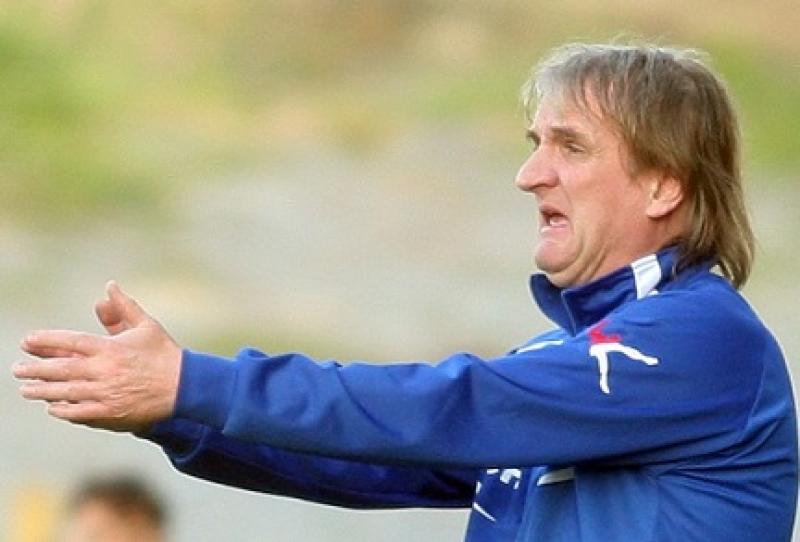 The club has been in talks with Ollie Horgan

Further talks are expected between Finn Harps and Ollie Horgan in the coming days in relation to next season.

Horgan managed the side that survived the play-offs to stay in the Premier Division.

But he has expressed a number of concerns, some in relation to funding, and is anxious to tie down a number of matters before he makes a commitment to take charge again.

However, cash-strapped Harps know that there are budget limitations.

According to one board member, it is hoped that there will be another meeting in the next few days.

He acknowledged that "things have gone on longer than we wanted" but he stressed that a lot of work has been going on behind the scenes.

And it is also hoped to announce some fresh fundraising initiatives in the near future.