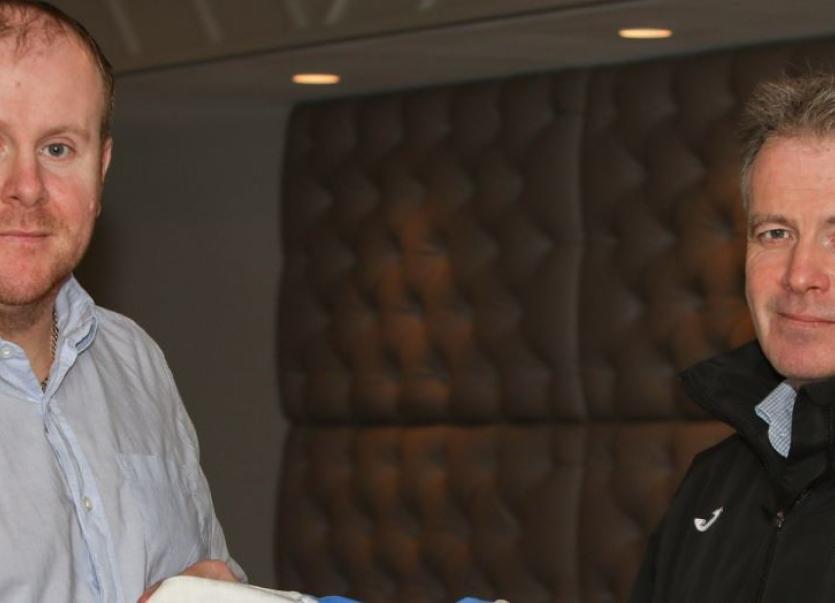 Finn Harps have announced that John Rodgers is joining the commercial and fundraising team at Finn Park.

The move is seen as part of the on-going efforts to explore possible new revenue streams and to boost income at the club.

In a statement on the Finn Harps website, the club said: "Rodgers will be meeting potential clients face to face around the north west as Harps look to build resources for the 2020 premier division campaign."

Rodgers said: "I have always been a Finn Harps supporter so I am delighted to come aboard to help the club out, especially at a time when building for the upcoming premier division season is so important.  I look forward to getting out around the region to seek out new opportunities and partnerships to help this process. If anyone is looking to come aboard with us feel free to reach out and we can arrange a meeting."

Harps chairman Sean Quinn said, "John will be a great addition for us, helping to grow our commercial portfolio as we build that aspect of the club.  We are really happy to have him aboard."

Meanwhile, the club is continuing to develop a number of new fundraising activities.

Aidan Campbell, who has spearheaded much of the commercial fundraising in recent years, is confident that a number of new initiatives will be put in place in the coming weeks.

The club is fully aware of the demands of playing in the top flight and additional revenue is seen as being an important factor in assisting the manager to have a budget that will assist him to assemble a squad for what will be another challenging season. 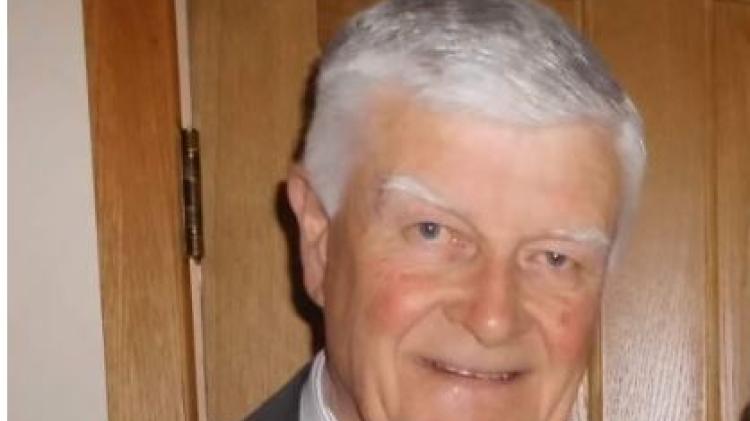 Covid-19 update: Reduction in the number of new cases in Donegal 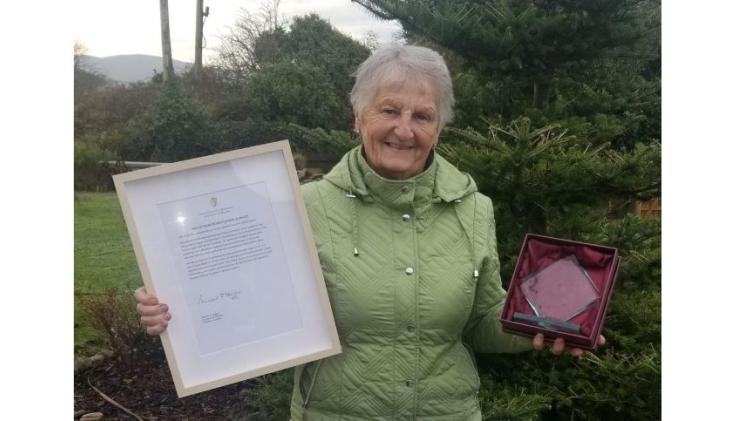