Inishowen duo will be part of first team squad in 2020 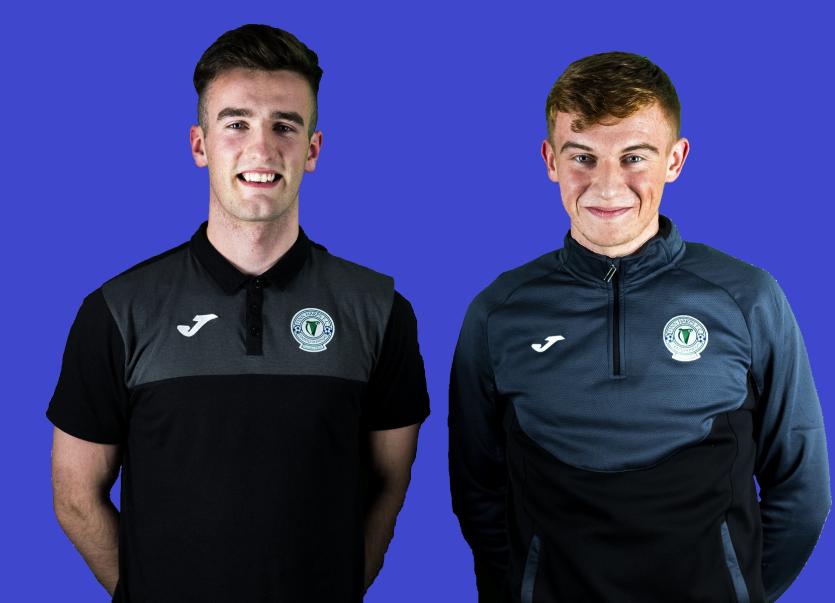 Two of Finn Harps' most highly rated underage players have been added to Ollie Horgan's first team squad ahead of the new season.

Inishowen duo Stephen Doherty and Kieran Farren both featured in first team squads for Harps last season, and they say they are looking forward to the challenges that the new campaign will bring.

Farren, a defender, made his first Harps appearance in the last league game of 2019 at the Brandywell, while Stephen Doherty marked his first team debut with the winning goal against Sligo Rovers in an EA Sports Cup game at the start of April.

And on his ambitions for the coming year, the midfielder is not looking too far ahead.

"It's just about getting in for pre-season and trying to prove a point and hopefully play as many games as possible and help the team out," he said.

Meanwhile Kieran Farren said is also delighted to have signed for the new season.

"I'm looking forward to getting in for pre-season, start well and hopefully get a good pre-season under my belt. 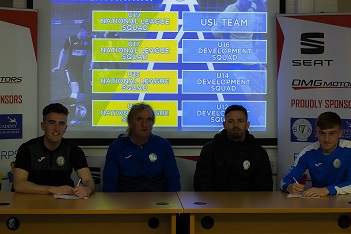 "Since I came into the club everyone has been welcoming so I am glad to remain for another year.

"I want to play as much as possible but I know it's going to be tough, I need to work hard and get a good pre-season done and take it from there."

Over the past week, Harps announced that Gareth Harkin, goalkeeper Mark Anthony McGinley and midfielder Mark Timlin have all signed new deals at Harps.

Meanwhile season tickets are available from the clubhouse this week.

Fans are urged not to miss the early bird season ticket offer which is worth five free Premier Division games in 2020. 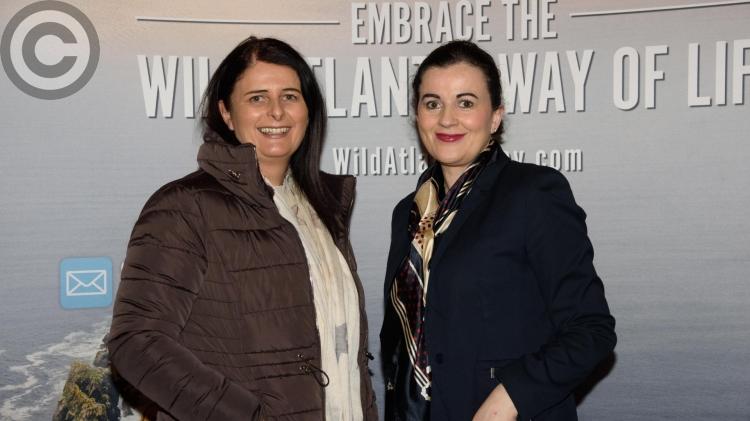