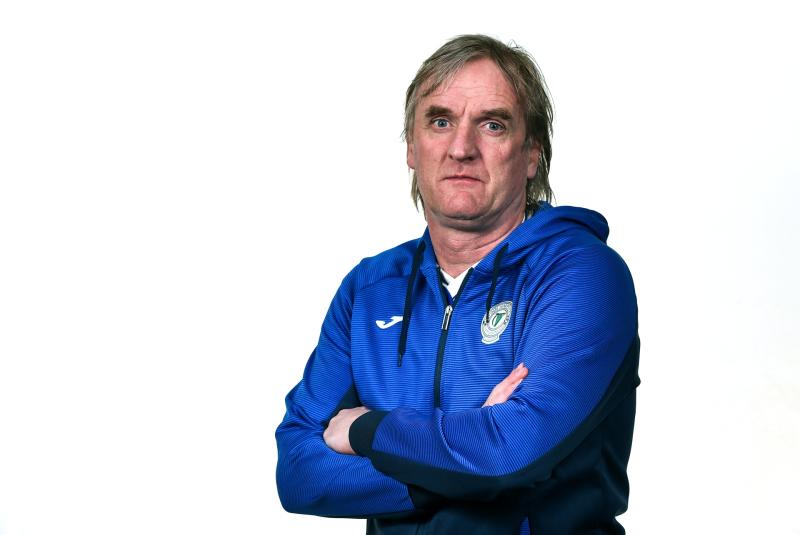 Finn Harps manager Ollie Horgan is calling on Harps supporters to row in behind the club as preparations for the 2020 campaign intensify.

And that could well mean buying a Finn Harps related Christmas gift for someone you know.

Horgan said, "Staying in the Premier Division last season was a massive achievement, but looking forward to next year it will be tougher again with Shelbourne coming up and looking strong.  There is a huge challenge ahead, but look we'll do our best to be ready. We’re very happy with the group that have re-signed so far but we still have a long way to go to have a chance of competing again this year.  I'll be busting a gut to put out the best team possible come February."

Harps supporters can help the club build towards the new campaign by availing of the early bird offers on season tickets either via the club website or from the clubhouse each day this week and the club shop is open this week with the new shirt in stock as well.

“At a club like Finn Harps we need to maximise every bit of income.  We need the supporters to get behind us now, be it in buying a season ticket, a hat, a jersey, club lotto, or whatever.  Season tickets seem to be great value this year, I think there's five games free with it, and the jersey seems to be very popular. The new board that have come in, and there's a good energy about the whole place now, and hopefully that'll help us to push on. Its up to myself and Paul then to make a good go of it.”

Online orders should be made before noon on Thursday 19th December to guarantee delivery before Christmas. Season tickets can be bought online at finnharps.ie