Coleman staking a claim at right-back for Everton

Seamus Coleman had an excellent game for Everton at right-back on Saturday as they defeated Southampton by three goals to one in the Premier League.

Seamus Coleman had an excellent game for Everton at right-back on Saturday as they defeated Southampton by three goals to one in the Premier League.

The 23-year-old has been linking well with Kevin Mirallas on Everton’s right flank as David Moyes tries to replicate Leighton Baines and Steven Pienaar on the left.

“I’m an attacking defender and I like linking up with Kevin. I can give him the ball and get past him, then he can either use me or go himself. He`s got great ability,” Coleman said.

“I’d like to think we can do what the lads are doing on the left - maybe not to that extent because they`re unreal but it’s nice playing behind Kevin.

“It was probably some of the best attacking football I`ve been part of at Everton, You could sense from the crowd how well we were doing. We’ve got the two lads on the left and you can’t say much more about them - they’re just brilliant.”

Former Everton defender Ian Snodin was full of praise of the impact of the Killybegs native, since he reverted to his more natural position this season.

“By his own admission Seamus Coleman suffered from a touch of second season syndrome during the last Premier League campaign,” Snodin penned in the Liverpool Echo.

“He was no longer a surprise for defenders and struggled to make the same impact in games as he did when he first burst onto the scene with those swash-buckling runs.

“But it looks like he’s ready to step up to the next level this time around and his performance in his favoured role of right-back on Saturday was tremendous.

“He’s got a tough task in trying to play there all season. All Seamus can do is play like he did against Southampton and make it impossible to drop him.” 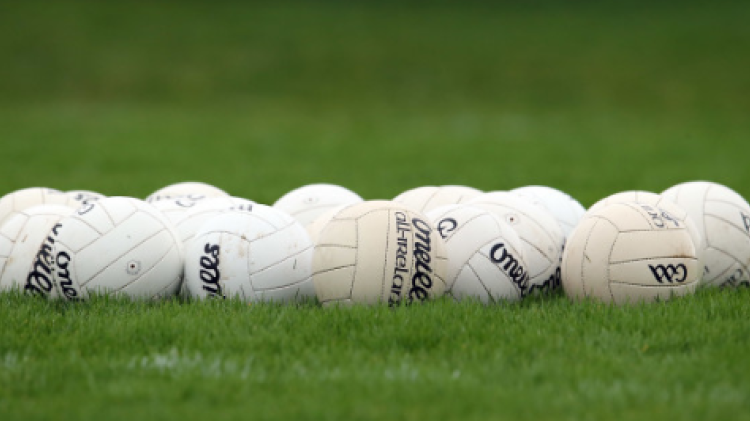 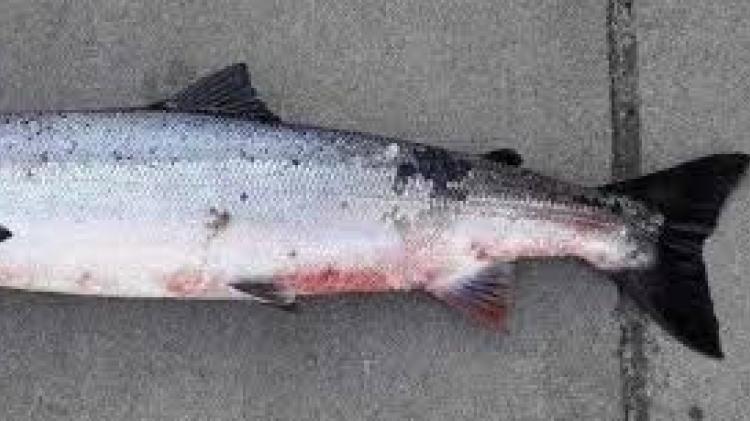