Banda penalty means it's all square between Rovers and Bonagee 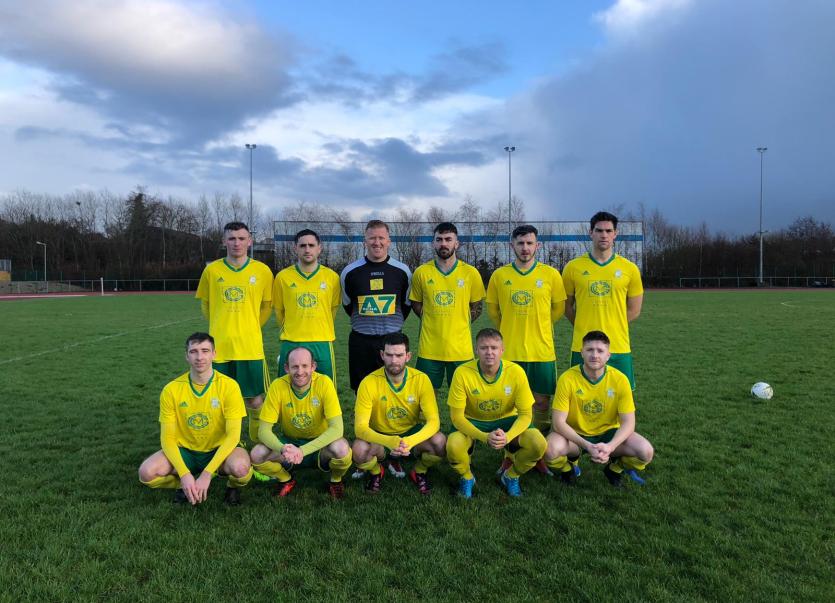 Bonagee United who drew with Letterkenny Rovers on Sunday afternoon

BJ Banda came off the bench to score the equaliser for Letterkenny Rovers in their derby meeting with Bonagee United at the Aura Leisure Complex on Sunday afternoon.

In truth however, a draw was not much good to either side as both continue to chase down Ulster Senior League leaders Cockhill Celtic.

The Inishowen side’s 3-1 win over Derry City Reserves earlier on Sunday means they now hold a four point lead over Bonagee in second place. And while Letterkenny move level on points with Finn Harps in third, they are now six adrift of Cockhill.

Mind you as Letterkenny manager Eamonn McConigley pointed out afterwards, there is still plenty of football left in the season and neither his team nor Bonagee should be ruled out of the title race just yet.

Sunday’s game was a typically closely fought derby. However, frustratingly for both sides, the condition of the Aura pitch was extremely disappointing - the long grass meant little or no decent football was played by either side.

The result was that players struggled to string passes together and good passages of play were few and far between. 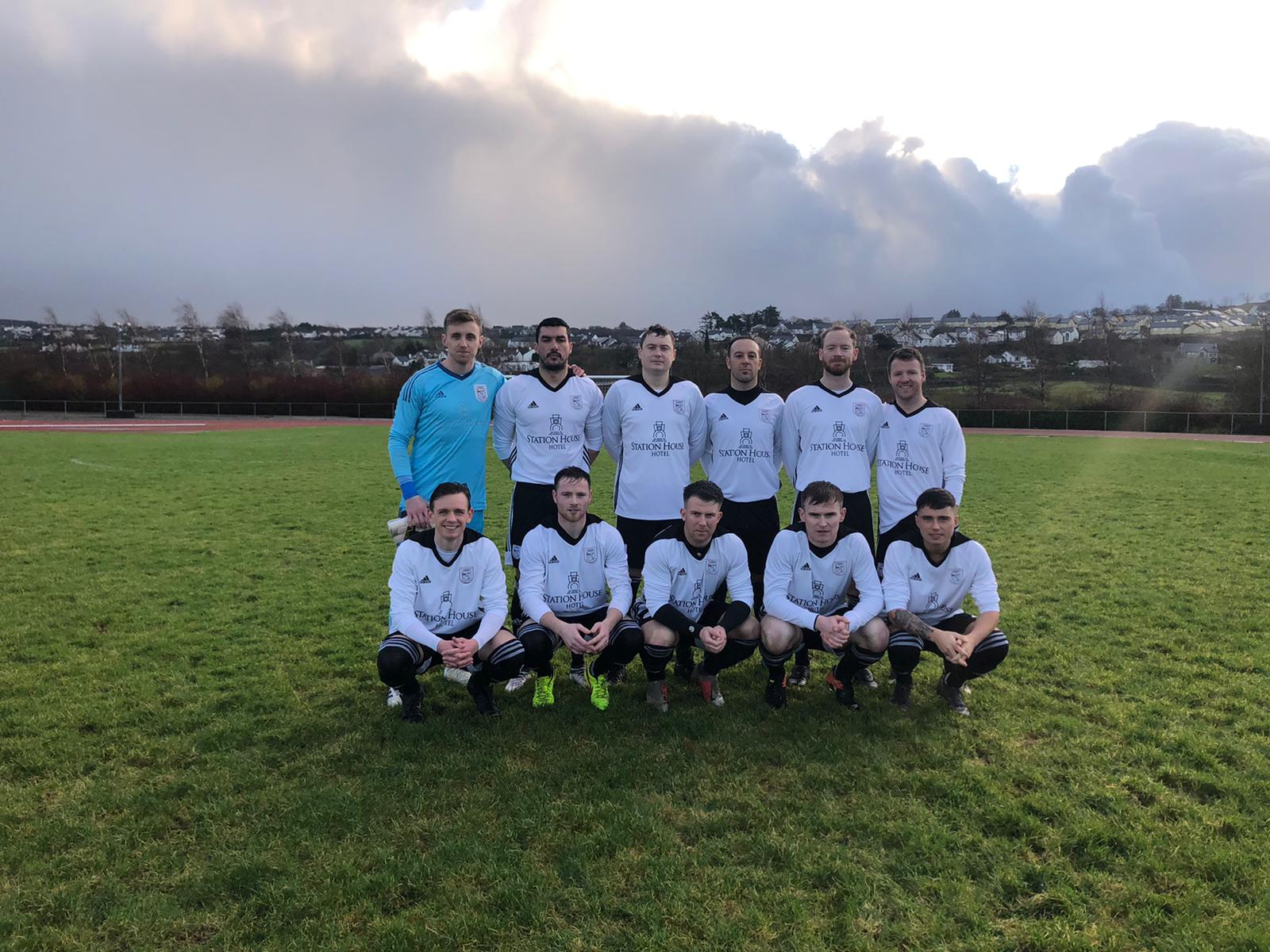 Bonagee will probably be the more disappointed with the result. They got themselves in front on seven minutes and were the better team in the first half.

After the turnaround, Letterkenny were much better, but Bonagee were annoyed at the decision of match referee Garbhan Taggart to award the penalty which led to Banda’s equaliser on 61 minutes.

It was Míchael Doherty who gave Bonagee the early lead. The wideman pounced on a sloppy back pass from Emmett Friars and buried his shot in past Rory Kelly.

The Rovers keeper was relieved to see a fine effort from Jordan Armstrong fly over his crossbar as Bonagee went close to doubling their advantage.

At the other end, Chris Malseed had a shot deflected wide while Kevin McGrath was just off target with a well struck effort.

But Bonagee looked the more comfortable with Michael Funston excellent in midfield and new signing Packie Mailey looking assured at the back alongside Gareth Breslin.

On a bitterly cold afternoon, Letterkenny  began to get the upperhand after half-time and when Banda came on for Davitt Walsh on 49, suddenly the home side had another outlet in attack. 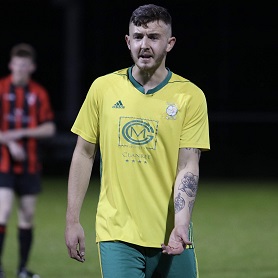 Banda’s pace and ability in possession began to cause problems for Bonagee. But they will have been disappointed that the Rovers equaliser came from a set-piece. Rhys McDermott’s cross saw McGrath go down under the challenge of Mark Harkin and referee Garbhan Taggart pointed to the spot.

Banda drove his penalty to the net, even though Bonagee keeper Eugene Ferry got a good hand to the ball as he dived to his right.

After that, the game was there for the taking and while Rovers appeared to carry the greater threat, it was Bonagee who went closest to a winner when Packie Mailey’s late header from a Sean Hume free was saved by Kelly.

That chance came during over nine minutes of injury time played at the finish - the match held up late in the second half as Míchael Doherty needed lengthy treatment on a knee injury before he was carried from the pitch.

The Bonagee man eventually left the Aura by ambulance as he was brought to Letterkenny University Hospital for further assessment.