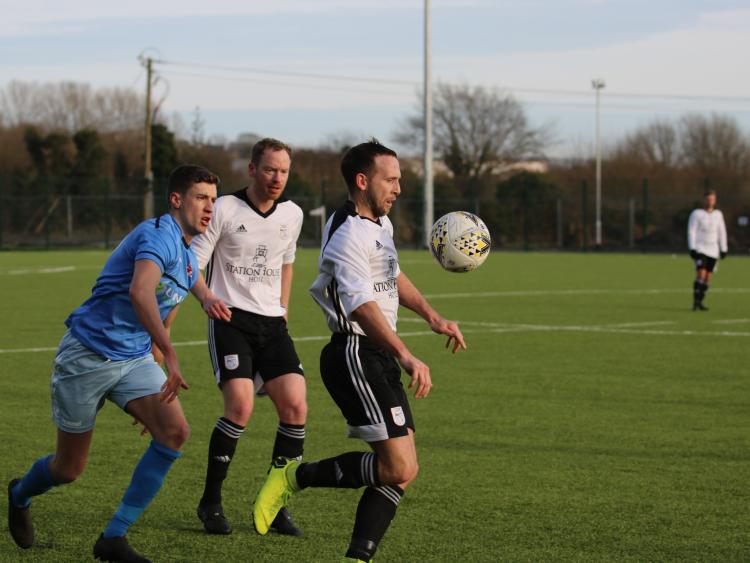 Letterkenny Rovers have advanced to the semi finals of the Knockalla Cup after overturning a two goal interval deficit to eventually defeat Fanad Utd 4-2 on a brisk but delightful afternoon for football  at the Letterkenny Community Centre.

The game was switched to the venue after heavy frost overnight ruled out Leckview Park and Aura.

It was the visitors who acquitted themselves better in the early exchanges and took the lead on 12 minutes when Johnny Logue's long range pass found Matthew McLaughlin down the right hand side and his cross was met by the inrushing and effective Dean McCarry who scored from close range.

The visitors ought to have doubled their lead on 23 when again the lively McLaughlin saw his teasing cross just fail to be converted by McCarry.

Fanad then stunned their hosts when doubling the advantage on 33 when a McLaughlin free was punched out by home goalkeeper Rory Kelly but it fell to Edward O'Reilly and he made no mistake when blasting home unmarked from ten yards high to the top corner.

Fanad looked the only winners at this stage as they looked hungrier and quicker to the ball but Rovers had come back from a 2-0 deficit earlier in the week at the same venue to defeat Derry City Reserves in the league. They eventually created a couple of chances and ought to have reduced the arrears but saw Kevin McGrath shoot just wide after a fine cross from Matty Harkin on 40 minutes while a quickly taken free kick from Bonner was somehow missed by Merritt just moments beforehand.

The half-time cup of tea couldn't have come quicker for Eamonn McConigley's men and they started the second half with more intensity. They came close a number of times in a crazy opening to the half with Connor Gormley (twice) seeing headers cleared off the line while BJ Banda and Emmett Friars somehow had efforts cleared.

Fanad seemed to be intent on holding on to their lead and were prepared to attack on the counter but after Merritt shot just wide on 59 the hosts did get a foothold in  the game when Banda fired home a rare right footed effort on 62. 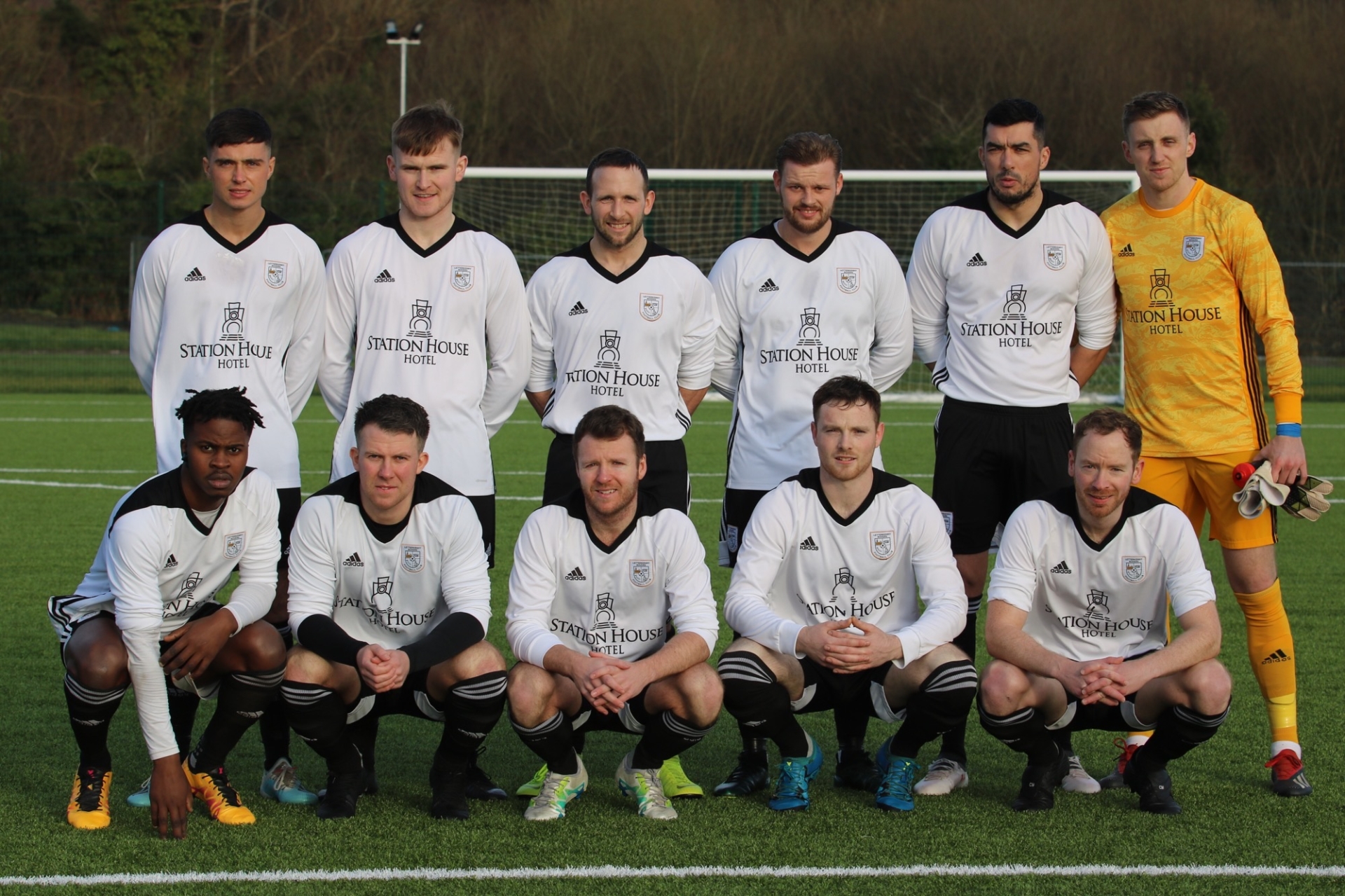 That gave the hosts added belief and they drew level on 71 when Banda fired home to the bottom corner. But Arthur Lynch and the Fanad dugout let their angst be known towards match referee John Coll as they believed there was a foul on their player by Gormley in the lead-up to the goal.

Rovers then saw two penalty appeals fall on deaf ears with Harkin going down in the box while there were sustained shouts for a handball by a Fanad defender in what was becoming a feisty encounter.

But it was Rovers who got the all important 5th goal on 79 when Harkin fired home after being the first to react when a Lee Toland free kick into the box fell his way.

The visitors did try and respond to possibly force extra -time but never overly threatened the Rovers goal in the latter stages, It was Rovers who sealed the win deep in injury time when Gary Merritt netted after Oisin Cannon had initially saved a penalty from Banda after he himself had been brought down in the area.