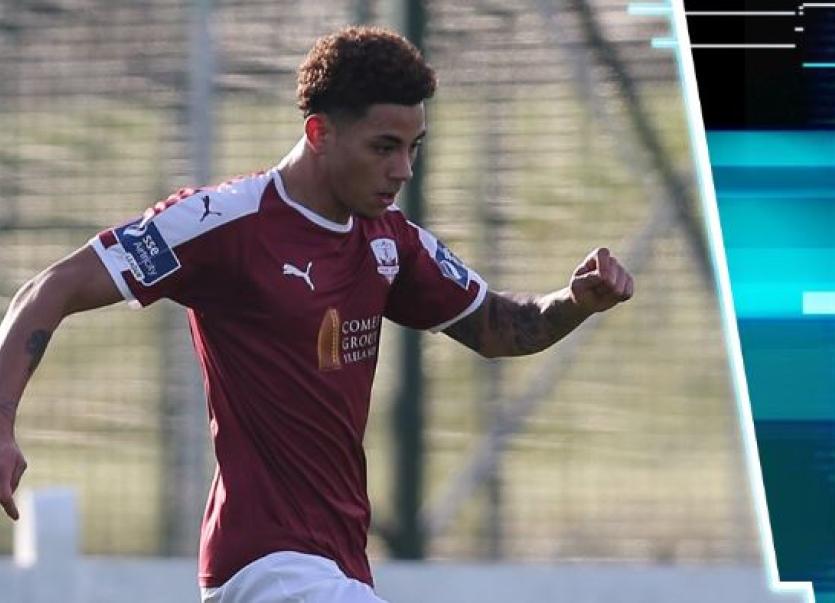 Finn Harps lost out in their first pre-season friendly as they went down 2-0 against First Division Galway United in a match played in Ballisodare, Co. Sligo.

And it was former Harps striker Mikey Place who sealed the win for the Tribesmen.

He struck in the 70th minute with a thundering 25 yard strike to add to the opening goal from Conor Barry early in the second half.

Both sides used the occasion to make numerous substitutions.