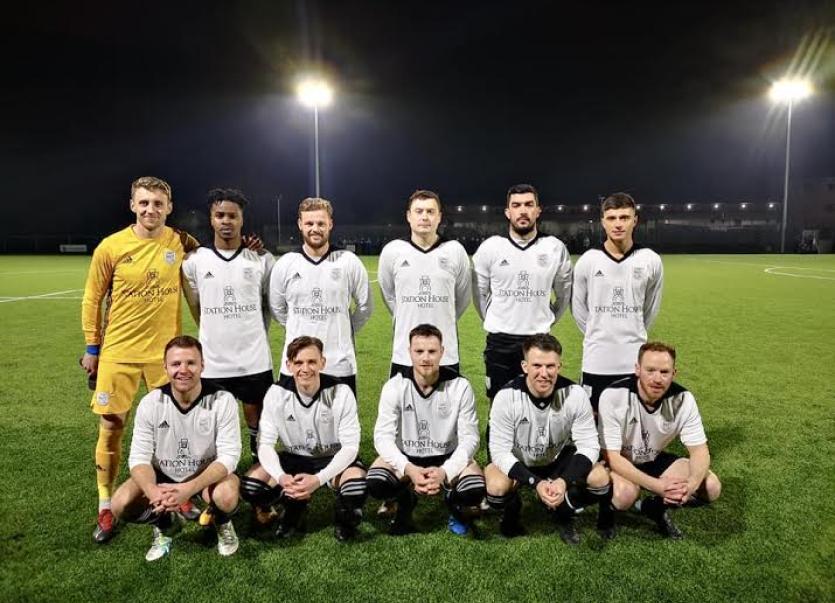 In an entertaining game played in front of a healthy attendance it was Rovers who took the game to their visitors from the outset and the first chance of note came on 14 minutes when Jonny Bonner screwed his effort just wide when being teed up by Ryan Lonergan.

That set the tone for the contest but it was the only real clear-cut chance before Rovers did go ahead on 23 minutes when a looping Rhys McDermott cross found the head of Emmett Friars and he headed home past Oisin Cannon.

Rovers should have added to their advantage with chances aplenty coming and going for Gary Merritt and Kevin McGrath while BJ Banda’s effort was cleared off the line by a retreating Fanad defender all in the space of a hectic few minutes. 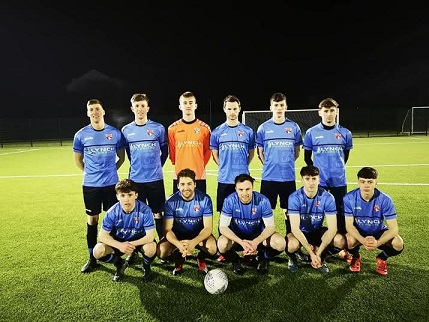 Jonny Bonner then had an effort cannon off the woodwork and Gary Merritt went close as the home side tried but in vain to find some breathing space before the break.

The home side started the second half in similar vein with  Bonner shooting just wide, Banda forcing a save from Cannon on 55 while Cannon had to be alert to tip a Gary Merritt shot over the bar on 56.

It looked like Rovers could rue those chances and it was Fanad who did level on 61 minutes when Dylan Dorrian’s effort found its way past Rory Kelly.

The cheers from the Fanad contingent were short-lived as the home side retook the lead just a  minute later when McGrath’s through ball found Gary Merritt.

He controlled it before firing high into the net and referee Patrick Martin awarded the goal despite some protestations from the visitors who appealed for handball in the execution of the goal.

Fanad though did have chances to level for a second time with Marty McElhinney missing a gilt edged chance with a header from a corner on 65 while Edward O'Reilly shot just over with a free kick on 70 minutes.

Rovers though made the game safe on 76 minutes when a fantastic run and cross from Ryan Lonergan saw him find McGrath and he headed home from close range.

Fanad did press forward in the closing stages to try and salvage the game but Rovers were content to see the game out for a decent win to cap a decent performance. 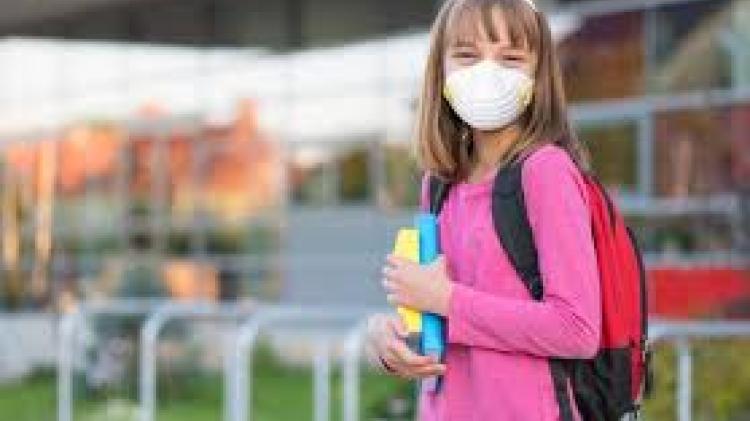