On this date 20 years ago, Robbie Savage, Neil Lennon and Stan Collymore played at what League of Ireland ground 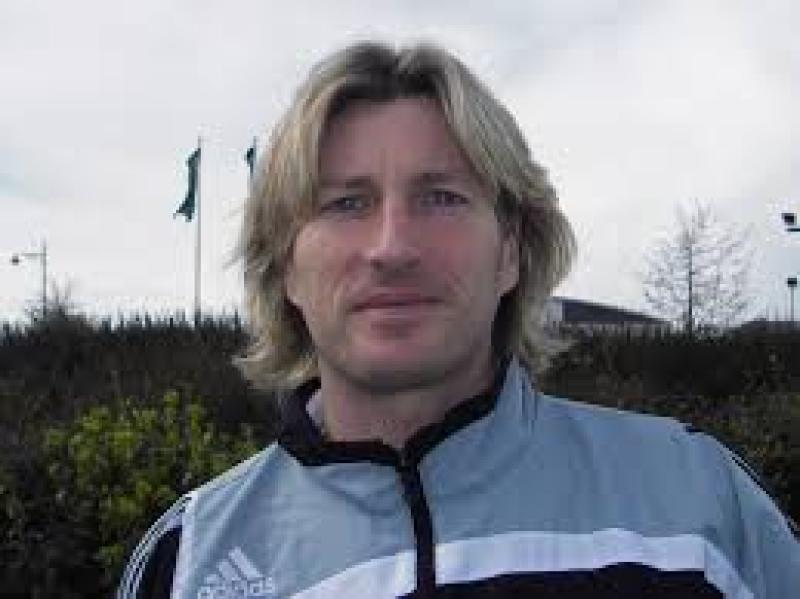 On July 28, 2000 - 20 years ago today - Premier Division side Leicester City defeated Finn Harps 1-0 in a pre-season friendly at Finn Park.

Martin O’Neill had just left the Foxes to take up his post as manager of Celtic and the English club came to Ballybofey with new manager Peter Taylor just installed.

Leicester had won the League Cup in May of that year and came to Donegal with a star-studded team that included the likes of Robbie Savage - who was to go on and become the club’s player of the year for 2000/2001 - as well as Northern Ireland’s Neil Lennon, English international goalkeeper Tim Flowers, Tony Cottee and Stan Collymore.

Indeed, they arrived in Ireland having just signed the highly rated Aki Akinbiyi for a club record at the time of €5.3 million.

During their pre-season tour of Ireland, Leicester also beat Cliftonville 2-0 and Portadown 1-0.

It was actually their second visit to Ireland in a short period of time, having come over previously in 1998 when - with O’Neill in charge and helped by two goals from Emile Heskey - they beat Harps 4-1.