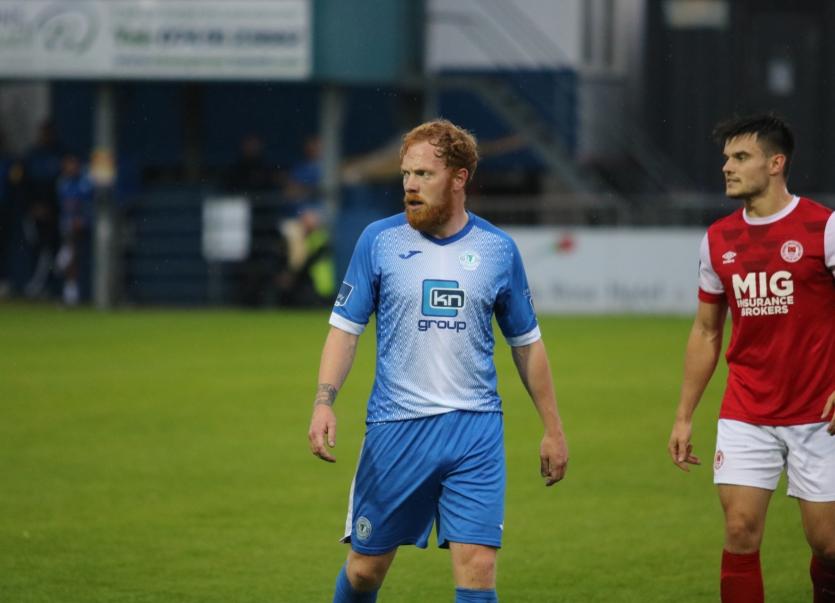 Underdogs Finn Harps shocked St. Pat’s thanks to an early blunder that ultimately sent the Saints crashing out of the Extra.ie FAI Cup.

History was made as this was the first time that these two sides have ever met in this competition outside of Dublin.

When they last met, in 2014, Pat’s went onto win the cup, but this turned out to be a morale boosting win for the Donegal side at Finn Park who advance to the second round.

Pat’s, having disposed of Harps on a 2-0 scoreline in the league on Friday, made a raft of changes to their line-up as did Harps who started with veteran 38-year-old Rafael Cretaro in attack.

Harps got off to the proverbial dream start after a calamitous mix-up in the visitor’s defence as Rory Feely and new goalkeeper Conor Kearns totally misread a ball in from Karl O’Sullivan and in nipped Ryan Connolly to capitalise and guide it into an unguarded net with only four minutes on the clock.

Then, after 11 minutes, Harps almost added a second when new signing Stephen Folan fired in a curling free that forced Conor Kearns to get down smartly at the expense of a corner.

But, with Darragh Markey looking inventive in midfield, the Saints began to string together some decent moves as they opened Harps up.

Martin Rennie had a shot from distance, and then a free - which was spilled initially by Mark Anthony McGInley - before at the other end Cretaro whipped a cross in front of goal but nobody was on hand to connect.

The game dipped in terms of intensity before the break although Markey did produce one decent effort that whizzed just wide of the Harps post and Folan gave Pat’s a scare with a close range header.

The home side began the second half on a positive note with Sam Todd and former Pat’s player Dave Webster both going close.

The Saints brought on the big guns, Robbie Benson, Chris Forrester and the exciting Georgie Kelly - who scored the brace on Friday -  but Harps continued to defend doggedly.

Benson was soon in action forcing McGinley into a near-post save but Pat’s disappointed and Harps held on.

Meanwhile, next up for Harps is a home game against second-placed Bohs on Saturday.

Pat’s, meanwhile, are at home to Premier Division leaders Shamrock Rovers on Sunday.