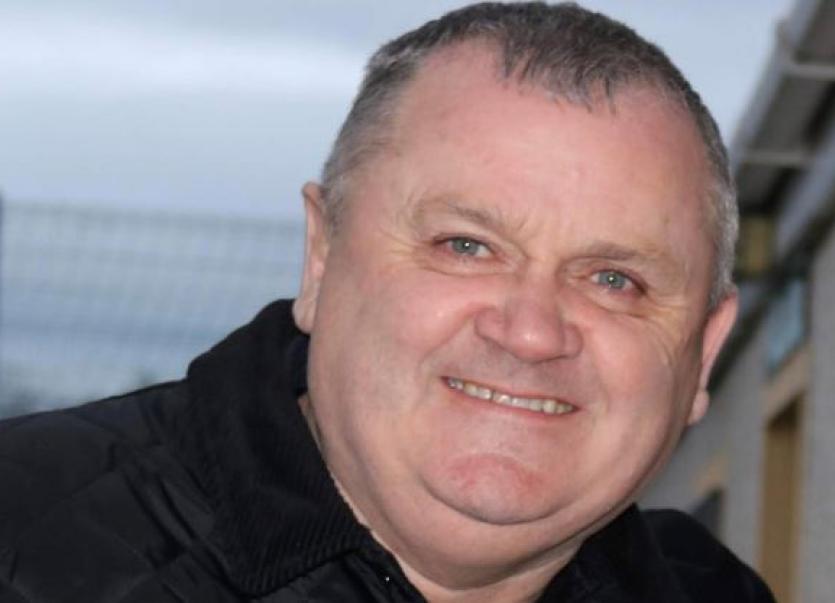 Letterkenny Rovers have announced the appointment of Danny McConnell as its new senior team manager.

McConnell will take over from Eamonn McConigley who will step down at the end of this season following the Ulster Senior League Cup Final and the Knockalla Caravans Cup final.

Anthony Gorman will continue in his position as assistant manager/coach.
McConnell has a wealth of managerial experience and previously managed the team for five season's between 2003 and 2007.

He guided the club to its first ever USL title in 2005 as well as winning the USL League Cup and the Knockalla Caravans Cup.

He also reached the semi-finals of the FAI Intermediate Cup in 2004.

Meanwhile, the club would like to wish Danny and his backroom team every success ahead of the new season.

The Donegal News USL League Final between Rovers and Bonagee United will be played next Tuesday at a venue to be confirmed. 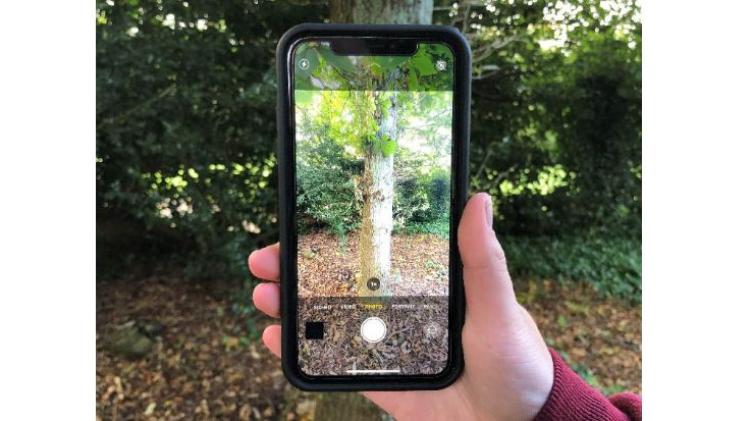