Bray see red as Donegal side triumphs at the seaside venue 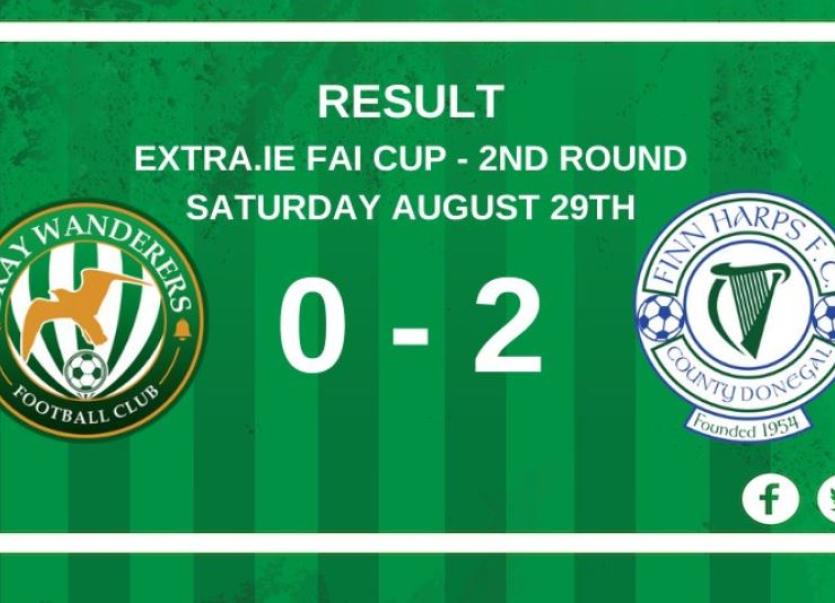 Premier Division Finn Harps are through to the quarter-finals of the Extra.ie FAI Cup for the first time since 2014 following their win second round win over First Division Bray Wanderers at the Carlisle Grounds on Saturday evening.

Austrian striker Alexander Kogler was the hero for Finn Harps as his brace of goals in the first half paved the way for a well deserved victory. 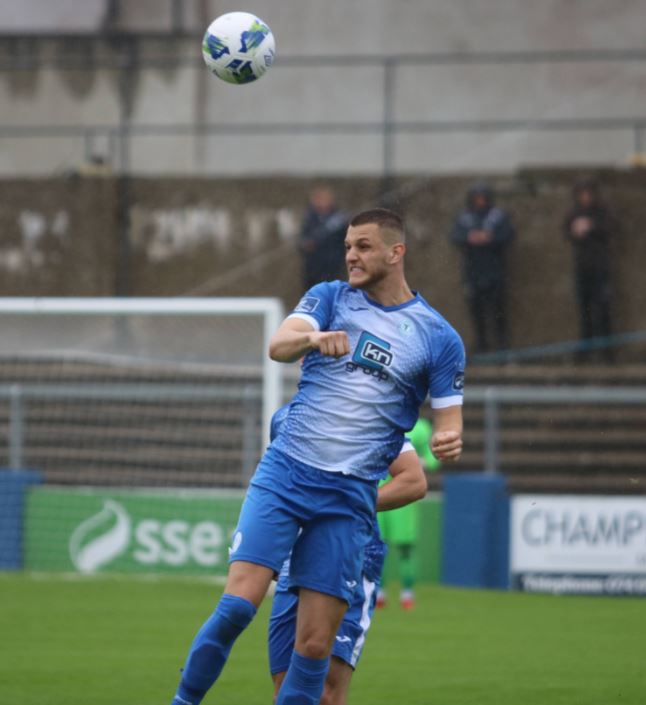 Signed by Ollie Horgan in February, the 6’ 3” forward opened the scoring on 12 minutes and then added a second on the half hour.

Bray’s difficulties were compounded when Paul Keegan was shown a red card five minutes into the second half and the Donegal side were never really in danger of throwing way their lead after that.

After the early tonic of a goal, Harps had to thank goalkeeper Mark McGInley for an important save on 29 minutes as he denied Callum Thompson following a fine run.

But moments later at the other end Adrian Delap, who got the winner against Waterford last week, latched onto a Barry McNamee pass before whipping in a cross that was met by the in-rushing Kogler.

Kolgar joined Harps before the start of the season having last played with Grazer AK in the Austrian Second Division.

Bray's efforts to pull a goal back were unsuccessful and so Harps are into the last eight at a ground where they have done well under Ollie Horgan.

This was the third game on the trot in which they beat Bray on their own turf, having won 3-1 after extra-time in an FAI Cup clash in 2018 and 3-2 in a Premier Division game in 2017