No silverware for Rovers in Eamon McConigley's last game in charge 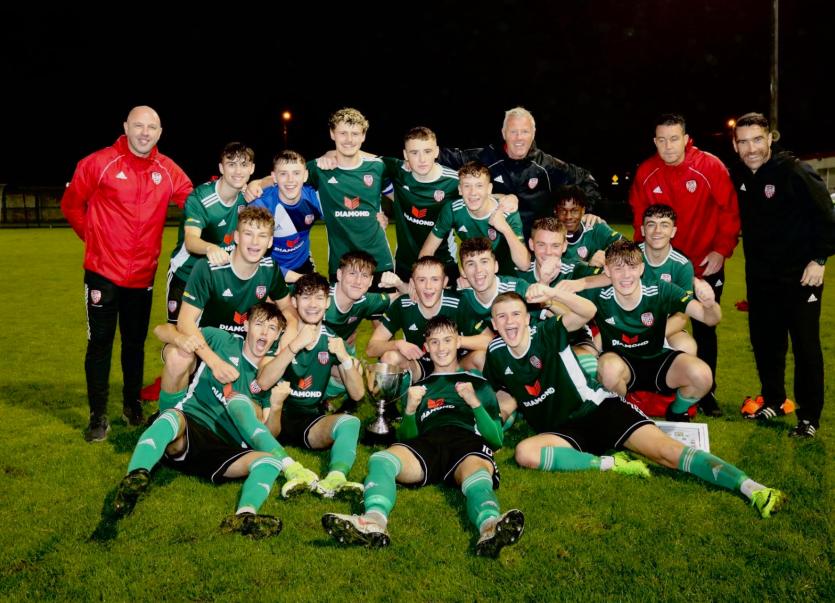 Eamon McConigley’s last game in charge of Letterkenny Rovers didn’t have the ending he and his side would have wished for as they were beaten 3-2 by Derry City Reserves in the Knockalla Cup Final at a wet Maginn Park, Buncrana.

It looked good for Rovers when BJ Banda put them ahead only for Shaun McDermott to equalise.

Marty Harkin then made it 2-1 for the Cathedral Town side, but once again City Reserves struck back, this time through Patrick Ferry.

And it was City who then bagged the winner through Odhran Kennedy.

Matty Walker was named the man of the match.

It was a disappointing conclusion to the season for Rovers who finished third in the Ulster Senior League and who lost out to Letterkenny rivals Bonagee United in the Donegal News USL League Cup Final in their previous competitive outing.

In accordance with the Ulster FA Covid-19 related stipulations, the game was played behind closed doors.