Could new striker give Harps the edge in north-west derby against Derry?

Harps could move off bottom spot with a draw 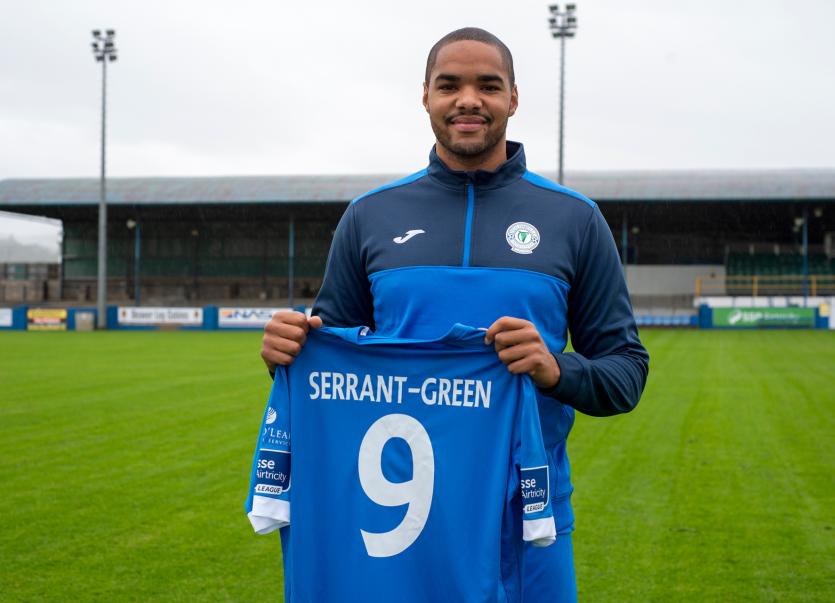 All eyes will be on Finn Park this Sunday as Finn Harps welcome Derry City to Ballybofey for the second North-West derby of the season, with kick-off at 5:00pm.

A 1-1 draw was played out in the Brandywell pre-lockdown, with Derry securing a last minute point, cancelling out Ryan Connolly’s opening goal in front of the live television cameras.

On any given season, with the stakes so high, only four points separating the two sides in the SSE Airtricity Premier Division table, a sell out crowd would otherwise have been expected at the famous old venue, but as confirmed by the club this week, due to Covid-19 restrictions in place, and in line with government guidelines, the game will unfortunately take place behind closed doors.

Speaking to FHFC media this week in the build up to the game, it’s something that Tony McNamee was keen to make a point of, and the normal importance of the big home crowd on derby nights;
“Look, no fans (in the ground) will be very strange. Even on Monday at Sligo, although it was away, there’s always a strong travelling Harps support. At home will be different again because Derry always bring a good crowd, and of course our own fans are out in numbers behind us. Saying that, while they won’t be in the ground, I won’t be surprised at all to see a bigger crowd behind the fence at the river end, as there has been in the couple of home games we’ve had since the restart. Of course they’ll be missed. If you’re holding on to a result, or chasing a goal the energy and roar of the fans can really give you that lift.”

Harps come into the game off the back of a disappointing defeat away to Sligo Rovers on Monday night in The Showgrounds. A Mark Russell goal had looked to give Harps a boost, and were getting on top of their opponents before a second yellow card was handed out to Mark Coyle, and a subsequent double booking for defender Kosovar Sadiki put paid to any hopes of snatching a victory as the 9 man Harps found the going tough against an in-form Sligo team.

McNamee is quick to emphasise that Harps need to move on and focus on the Derry game in an attempt to climb the league table with eight games to go;

“After the game on Monday this game is doubly important. Obviously there were a few decisions that went against us that changed the game but we need to move on. This is a huge game now because when you’re at the bottom you’re at risk of drifting away. The teams are so bunched up above us that if we can manage a couple of results we might be able to get some distance between us and the foot of the table.”

Derry City come into the game fresher than their opponents, having had a week off due to international call-ups, overcoming Irish League side Larne in a friendly. They currently sit four points above Harps in the table in 7th position, and a win would certainly give Harps a big boost into the final stretch of games.

In team news, Mark Timlin remains on the injury table while there are doubts over the availability of Leo Donnellan and Ruairi Harkin, who both sat out Monday’s game away to Sligo Rovers. The fit again Karl O’Sullivan is in contention for a place in the team. Kosovar Sadiki and Mark Coyle both serve a one-match ban following their dismissals in Sligo. New signing Jack Serrant-Green provides an additional attacking option to the squad.