Tough draw for Celtic and Rangers but Spurs will be happy 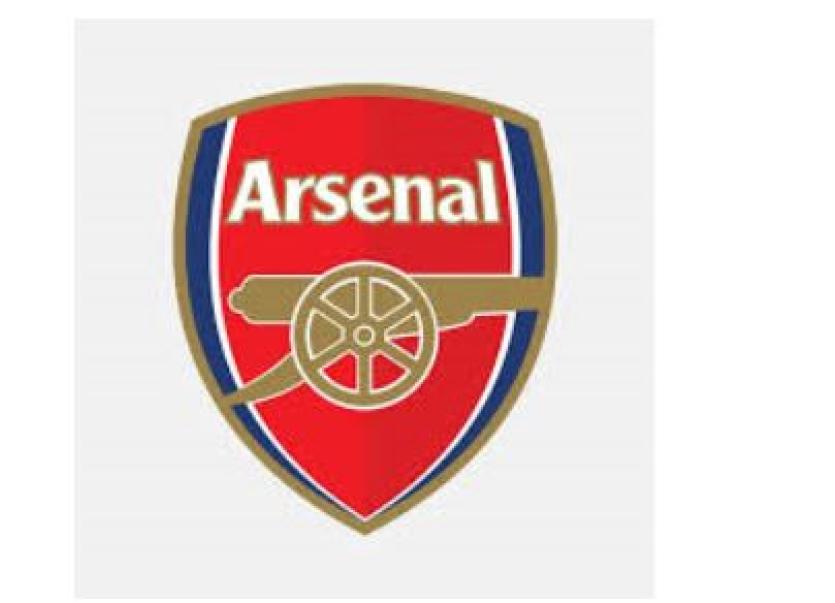 Arsenal will be facing Irish opposition in the Europa League

Dundalk, the team that Finn Harps face in the SSE Airtricity League this Sunday, have got a wonderful draw in the group stages of the Europa League.

The League of Ireland champions have been drawn in a group with Arsenal, Rapid Vienna and Norwegian side FC Molde, who were managed by Ole Gunnar Solskjaer before he took over at Manchester United.

Molde have previously played Irish opposition in Europe and beat Sligo Rovers back in 2013.

Celtic are in what could be called the Group of Death and are up against AC Milan, Sparta Prague and Lille.

Rangers have a tough group as well and will play Benfica, Standard Liege, and Lech Poznan.

Tottenham are in what appears to be an easy group as they will face Ludogorets, LASK, Royal Antwerp.

Harps travel to Oriel Park to face Dundalk on Sunday (kick-off is 5.00 pm).

The draw in full is:

There is then a three-week break until Matchday 4 on 26 November, with the final three games run off on another three consecutive weeks.