Horgan's side in action at Dalymount Park this evening 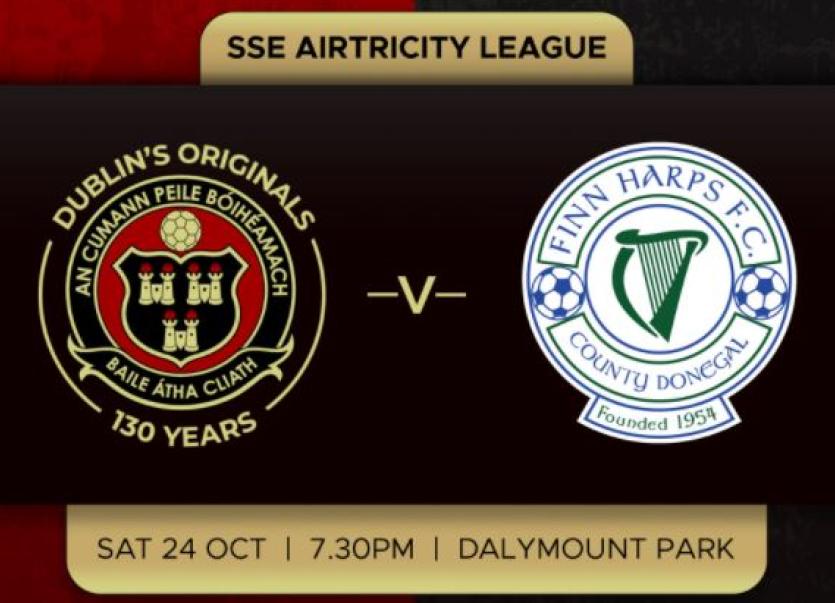 Finn Harps haven’t beaten Bohemians away in the league since the last century - and it would be a major upset if they put an end to their miserable record at Dalymount Park this evening. Kick-off is 7.30 pm.

The Donegal side are fighting to preserve their top flight status, but opponents Bohemians - although already guaranteed European football next season - won’t be doing them any favours.

Should Bohs slip up and lose, their arch-rivals Shamrock Rovers will become champions this evening- even though they still have four more games to play.

How Harps boss Ollie Horgan would love a similar result in what is Harps’ last away game of the league campaign.

“We have not done well up there,” Horgan said, adding: “But we had not had a good record away to Dundalk either and we got something out of that game.”

That was a reference to their last match, where they managed a scoreless draw at Oriel Park.

Harps have actually drawn four matches on the spin and have certainly tightened up defensively. In fact, they have lost only once in their last seven competitive matches.

However, Harps haven’t played since October 4, and that is a slight worry for Horgan.

“We had some sort of form three weeks ago,” he remarked. “We have trained hard, we just have to get on with it, we have four league games left, plus the cup.”

Irrespective of the outcome of this weekend’s games, the relegation and play-off positions will not be sorted out.

Harps will be without the suspended Mark Coyle while a number of other players are nursing small injuries.

Meanwhile, Harps will be keeping an eye out for the outcome of the Sligo Rovers-Cork City at 5.00 pm.

After the Sligo assignment this weekend, Cork’s only other game is at home to Derry City on Sunday, November 8.

Goal difference could yet be a factor, and Harps are currently eight better off than Cork.

But manager Ollie Horgan knows that one heavy defeat could alter things dramatically.

As things currently stand, Harps are the most likely to end up in the play-off position.

And Horgan has already commented on what he terms as a “savage” challenge against whoever emerges from Division One.

But there could yet be a couple of twists and turns in the weeks ahead, and he will be hoping that Harps can raise a few eyebrows against Bohemians tonight.

The game will be streamed live on watchloi.ie 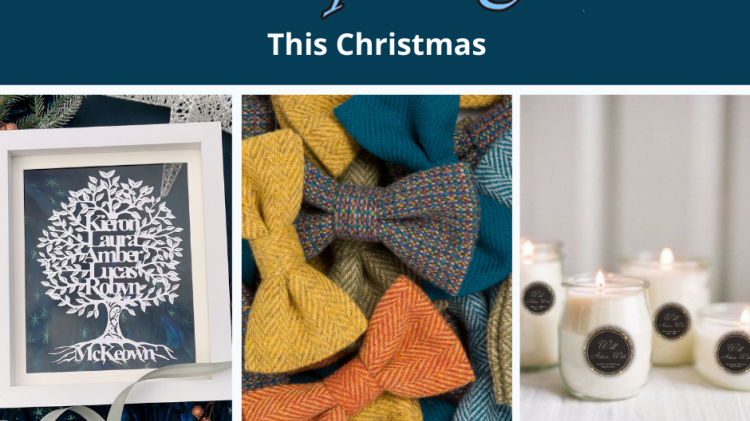 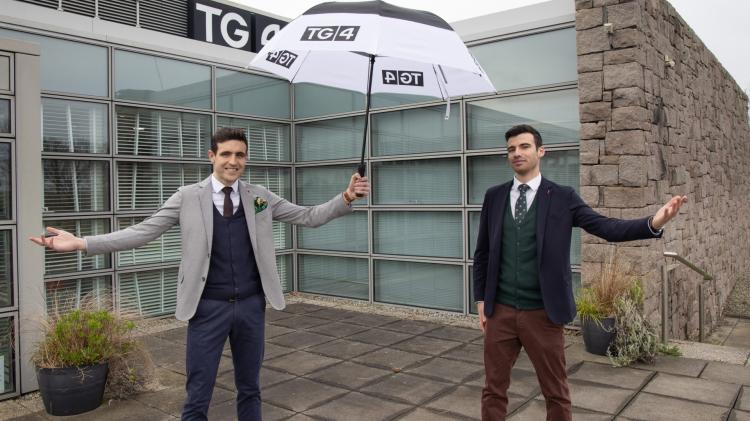