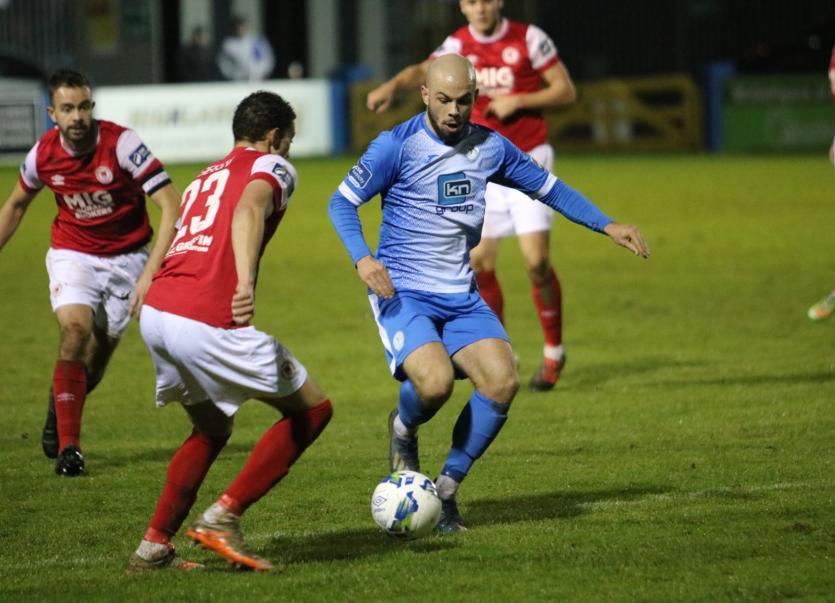 Finn Harps have sudden found form at just the right time - and have really thrown a cat among the pigeons.

And this result means they are now only two points adrift of Shelbourne, Derry City and St. Pat's. Harps could yet overtake one of these sides in the run in - and guarantee top flight football again by avoiding the relegation play-off spot. 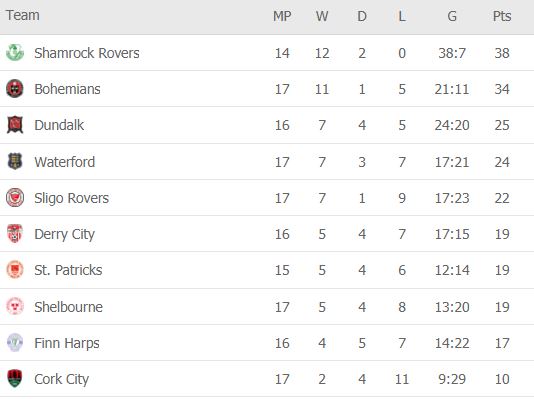 A thrilling end to the season is now in store.

And Harps are right in the thick of it. After Shamrock Rovers and Bohemians (who they beat last week), Harps have the next best form of any club in their last five league games.

During this time, they have taken nine points, notching up two wins and three draws. In fact, they have now lost just once in their last eight competitive games.

But what is the run in like? And can they avoid the drop?

Harps still have to play champions Shamrock Rovers this Sunday in Ballybofey. Then, on the last day of the season, Sunday, November 8, they take on Waterford at home.

Shelbourne - one match to play

Shels final game is at home to Shamrock Rovers on November 8.

The Candystripes have two games left, both away. They must travel to face Shamrock Rovers (on a date yet to be confirmed) and then their final game is due on Sunday, November 8, away to already relegated Cork City.

But a Covid-19 outbreak in the City camp has added uncertainty to when they will play again.

Pat's, who have games in hand on everyone, came to Ballybofey on Wednesday night looking for a win to boost their chances of finishing third, and qualifying for Europe by pipping Dundalk. That now looks a long shot, and they could still be dragged into the relegation quagmire.

They have three more games, against Dundalk on Sunday - which could spell the end of their European hopes - followed by Shamrock Rovers away and finally Bohemians away.

So, plenty of twists and turns lie ahead.

Can Ollie Horgan defy the pundits once again and pull off yet another great achievement.