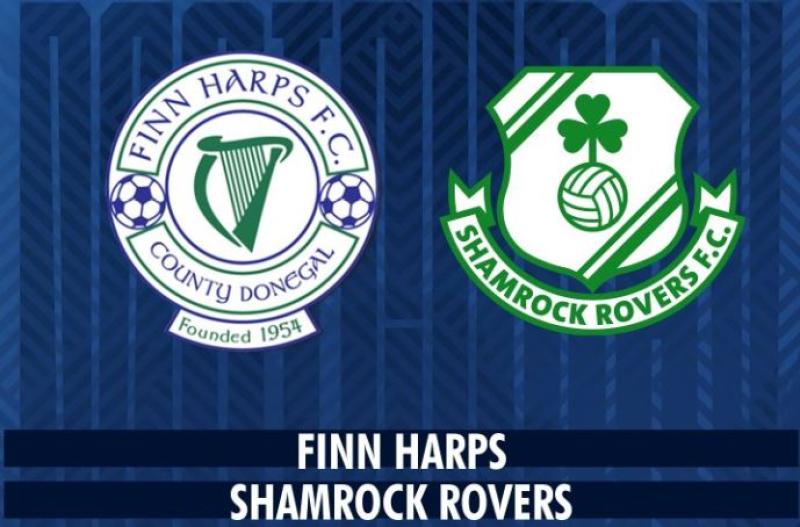 Champions Shamrock Rovers remain on target to go through the season without being defeated - but they had to work for the points against relegation threatened Finn Harps at a muddy Finn Park.

Rovers may have had stiffer tasks this season but they certainly haven’t had to endure such an energy-sapping surface.

This was a sixth league win on the trot for Rovers while it marked the end of a six match unbeaten run for the Donegal side who still occupy the relegation play-off spot. 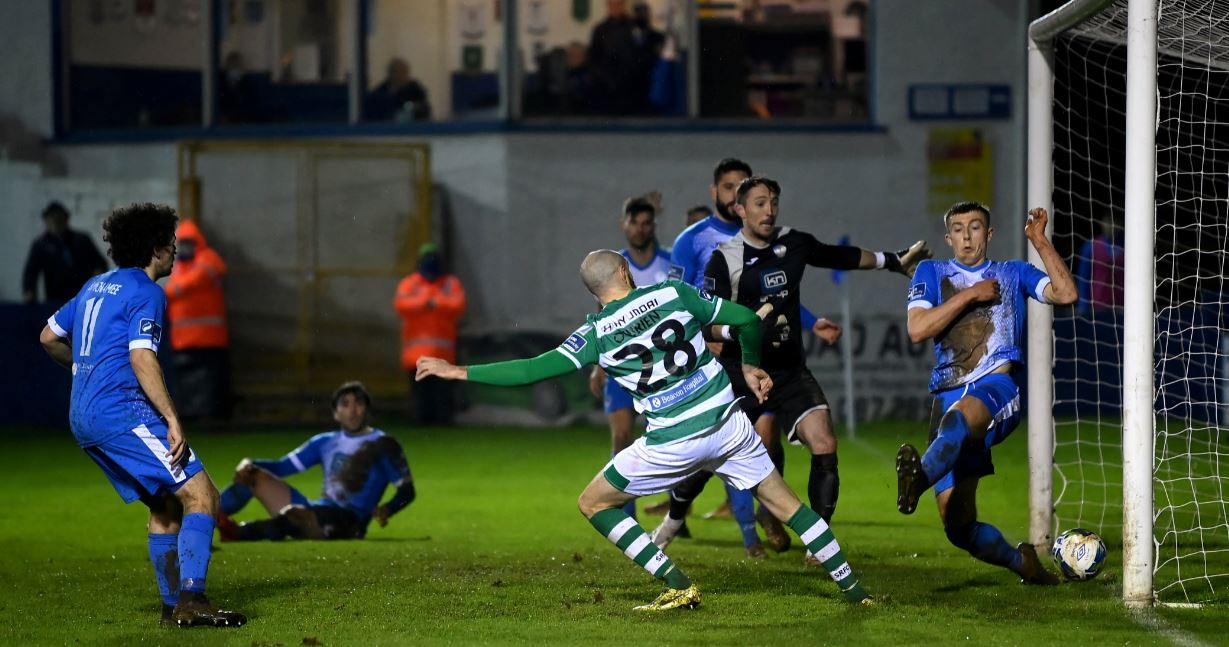 But with one game left Harps remain just two points adrift of Shelbourne, who also have one more game, and also Derry City, who have two matches remaining. Harps are three adrift of St. Patrick’s Athletic who have two more fixtures.

Rovers, in their first league outing since the start of October, began positively and Harps goalkeeper Mark Anthony McGinley had to be alert to make an early save with an outstretched leg as he blocked a deflected Sean Kavanagh shot.

Tony McNamee went closest for Harps before Rovers went ahead in the 33rd minutes when Dean Williams’ initial effort smacked off the crossbar and Joey O’Brien was well placed to score from close range for his first league goal for the club.

Kavanagh almost doubled Rovers’ lead immediately after the restart but was denied again by the busy McGinley.

Rovers effectively bagged the points in the 68th minute when substitute Max Murphy - only on the pitch four minutes - scored with a low drive into the bottom corner.

Harps pushed hard to get back into the game but Rovers were good value for their win.

Before the game started the Harps players formed a guard of honour to welcome the new league champions onto the pitch.