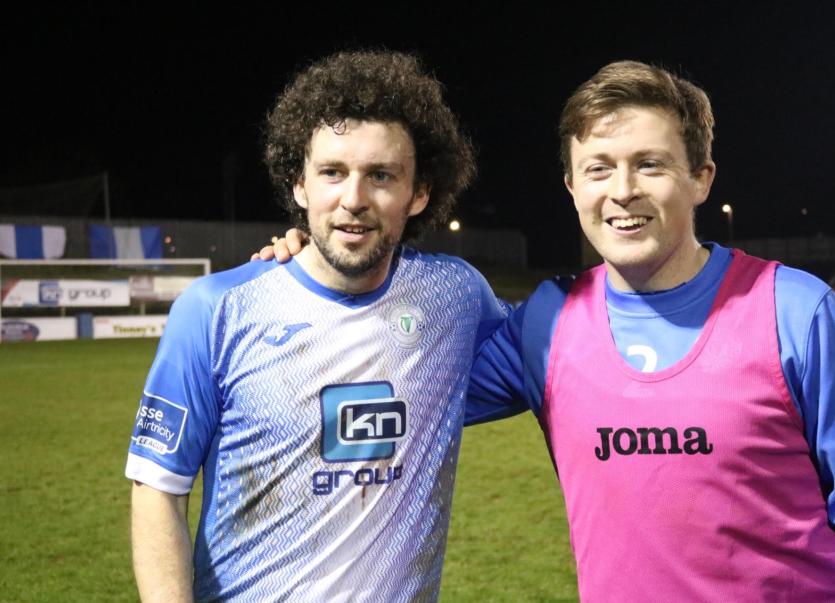 Finn Harps will be playing in the SSE Airtricity League Premier Division again next season.

They beat Waterford 1-0 at home thanks to an Adam Foley goal in their final league game, a result that saw them jump from ninth to eighth as Shelbourne lost 2-0 to Shamrock Rovers. Shels must now face Longford Town this weekend in the promotion/relegation play-off.

Last night's win at Finn Park crowned a great second half of the season revival for Ollie Horgan's charges. They have only lost two of their last 11 competitive games.

Photographer Stephen Doherty got some of the reaction at the final whistle. 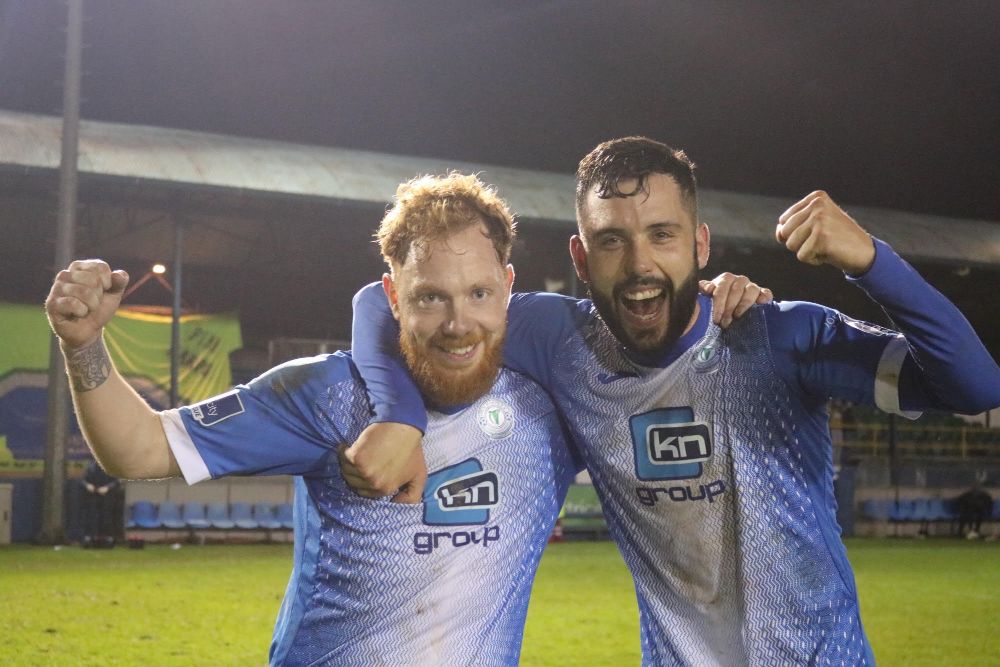 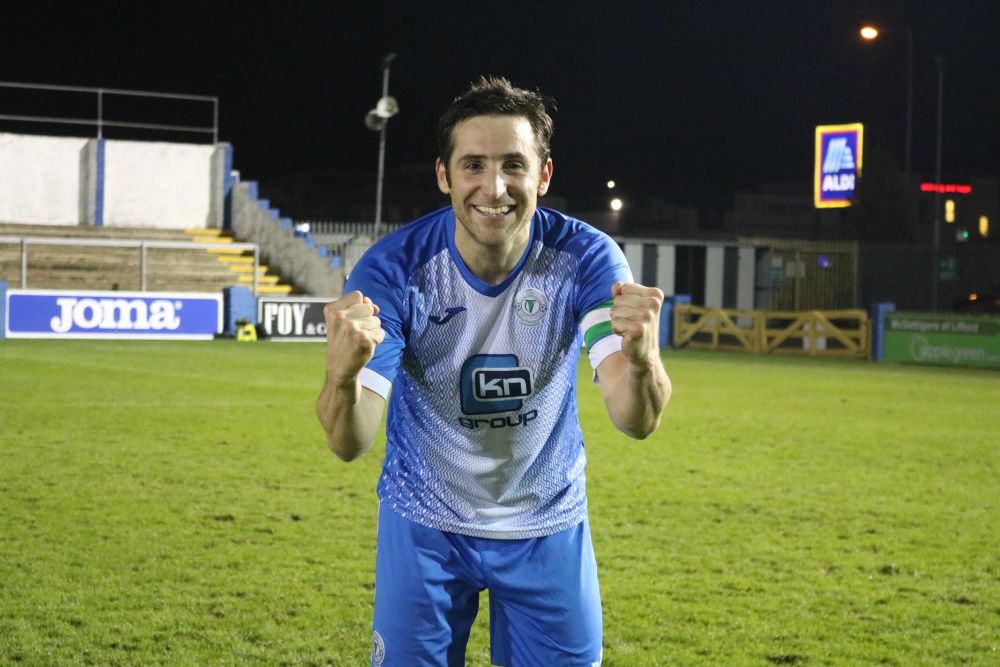 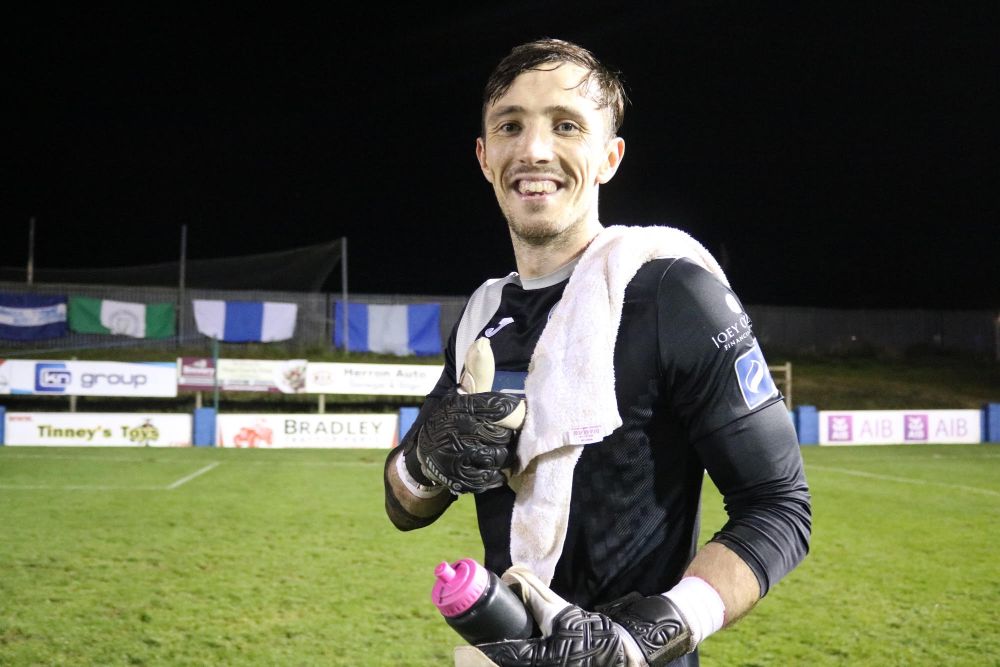