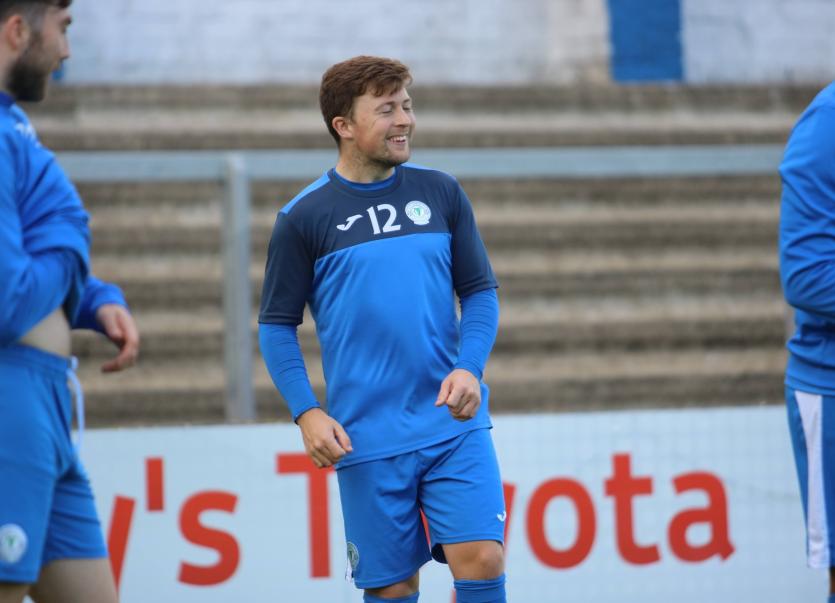 The versatile Tony McNamee will return to Finn Harps for the 2021 season.

The 2021 season will be McNamee’s fifth season with the club, having featured initially in the 2015 and 2016 seasons, before returning for the 2019 campaign.

The midfielder appeared fifteen times in all competitions last season.

Speaking to Finnharps.ie, Tony said: “We ended the season really well and showed that we had that bit of quality about us. There’s some good work going on at the club, with the new dressing rooms and the car draw to develop our own training facilities. Hopefully we can keep most of the squad together and pick up where we left off now in the New Year.”

After the signing, Ollie Horgan spoke to club media: “Listen, we’re glad to have Tony back. He’s a good player, offers us that bit of creativity going forward and likes to get on the ball. He’s been with us a while now and knows what's expected at this level and that experience will be crucial again next year."

His brother Barry has already signed for next season, along with Stephen Folan, Mark Timlin, Patrick McGarvey and Shane McEleney.