McGinley was one of the stars in this season's campaign 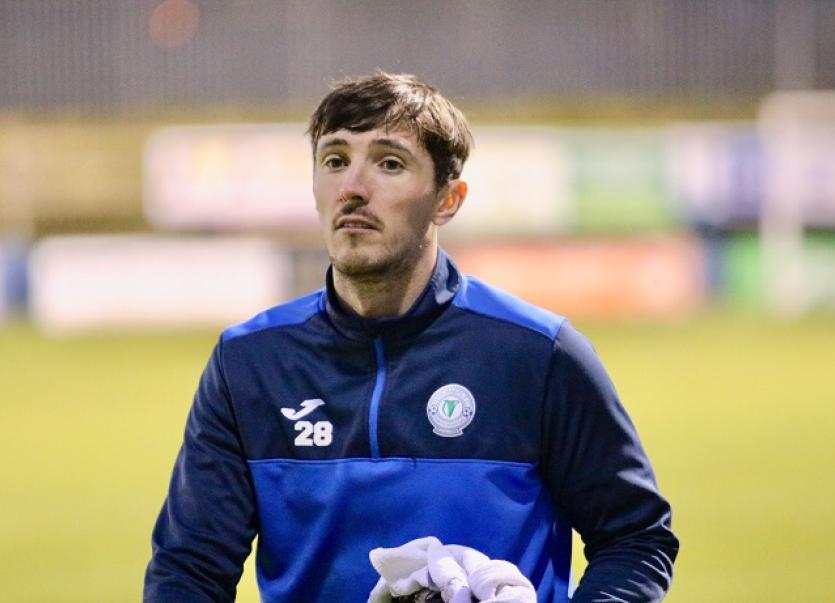 Goalkeeper Mark Anthony McGinley has committed to Finn Harps for 2021 in what is a big boost for the club.

He has been voted the club’s Player of the Season for the past two years, and played every minute of the club’s 2020 campaign, notching up six clean sheets including three in the club’s last five league games.

His performances in October saw McGinley finish runner up in the SWAI/SSE Airtricity League Player of the Month award.

Ollie Horgan told finnharps.ie: “Mark Anthony played a big role in our good run of form to end the season. It’s important for us to keep these lads at the club now for the new year and hopefully with one or two new faces we’ll be able to make a good go of it.”

The Donegal native becomes the seventh player to re-sign from last season’s squad.

Speaking to club media, McGinley spoke of his excitement for the new season. “We finished this year very positively and felt maybe if we’d had a normal season we could have pushed on up the table even further. We’ve made a good start on keeping a lot of the group together so hopefully a few others follow now and we can have another crack at it next year,” he said.