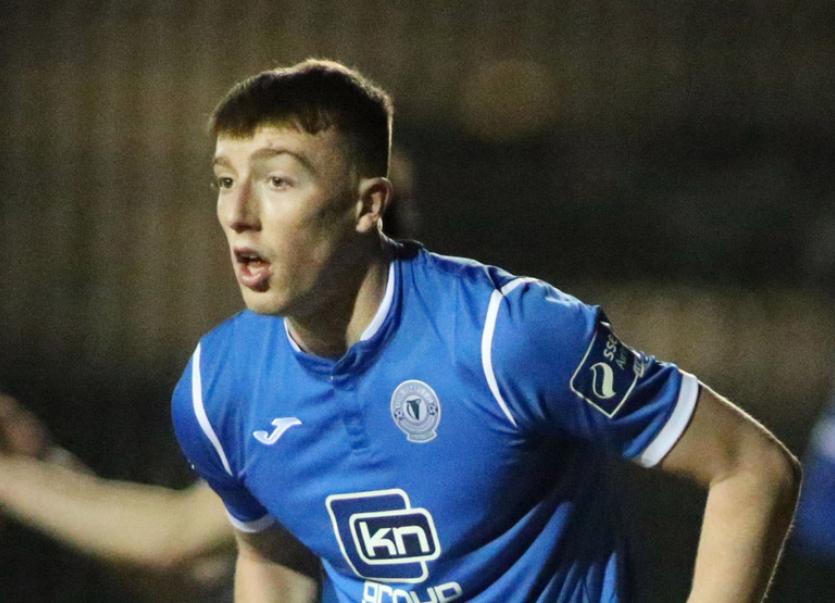 UCD boss Andy Myler has confirmed that the trio of Todd, Adam Lennon (Athlone Town) and Donal Higgins (Galway United) are to join the Division One side ahead of the 2021 season.

All three will join the club on scholarships.

Todd’s departure is a big blow for Harps, given his consistent performances over the past two seasons.

But Harps boss Ollie Horgan knows it is a great opportunity for the Inishowen man, and has wished him well.

Myler told extratime.com: “They’re all very good players and they’ll challenge for positions in the team and that’s only a good thing. We want a squad of players that will be looking to get into the squad every week. Sam obviously would have played a few more games than the other few guys who are relatively young.”