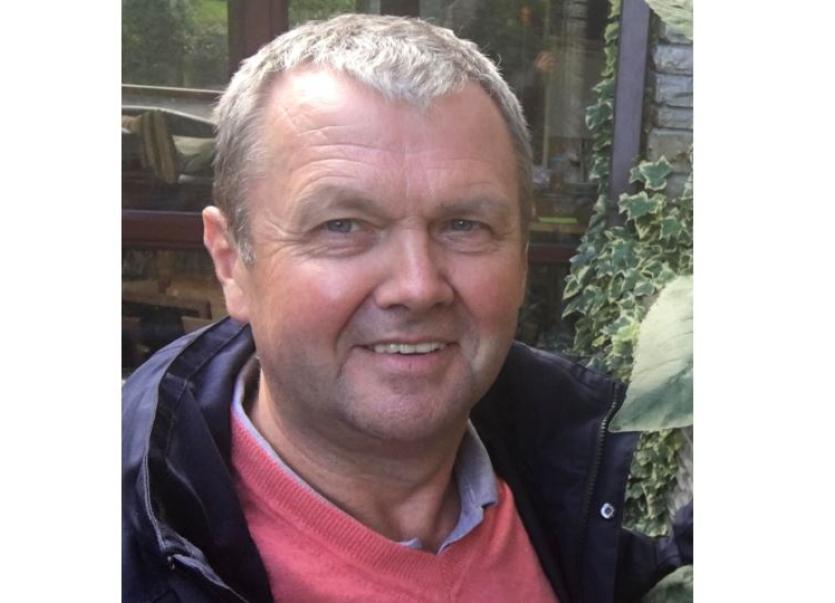 The Finn Harps club doctor and medical advisor has been reflecting on his time at the club - with many highs and lows - following 12 years in the position.

Popular GP Dr. Paul Armstrong has held the position since 2008.

Dr Armstrong said "I am stepping down as Finn Harps doctor and medical advisor after 12 years. Since 2008 I have attended most of the home games and undertook the medical responsibilities in the club, all on a voluntary basis. Alex Harkin and Liam Breen originally approached me to get involved in the medical side of Harps when Dr Brendan Forkan stepped down.

He continued: “I had been attending some of the games on the terraces as a fan before that. I enjoyed the ups and downs over the years, especially the big nights for the play offs and the local derbies although there were many nights with smaller crowds, bleak weather, poor results and injured players.”

He recalled that there had been “some hairy times too” with half time and post match stitching of home and away players.

“One night we had a match delayed for 30 minutes with two players unconscious on the pitch from an accidental head collision. They both recovered well.”

He added: “I've watched and admired the huge voluntary commitment in the club from board members, backroom, ground and admin staff, physios and managers. I've worked with Paul Hegarty, James Gallagher, Peter Hutton and Felix Healy and marvel at Ollie Horgan’s achievements in keeping the club in or around the premier division for so long. The current squad is quite strong and I wish Ollie and Paul and the team all the best in the coming seasons.
I've enjoyed most of it. Being a team doctor is a big commitment and it's time for me to move on."

Meanwhile, club secretary Kathy Taaffe said: "We are immensely grateful to Paul for all the evenings he has given freely of his time and expertise. We will miss Paul's reassuring presence in the clubhouse on match nights." 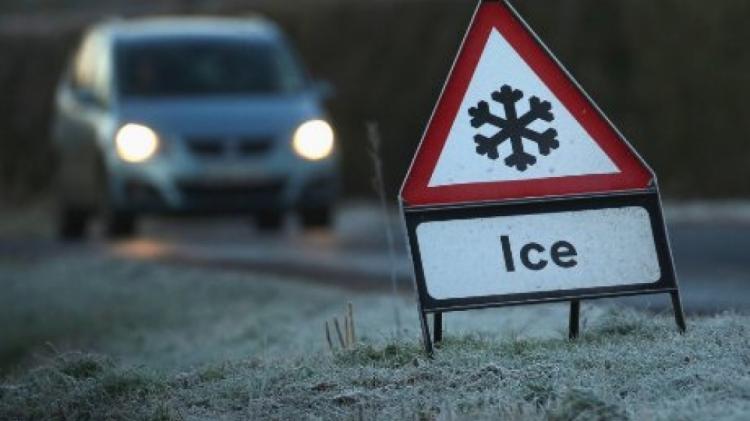 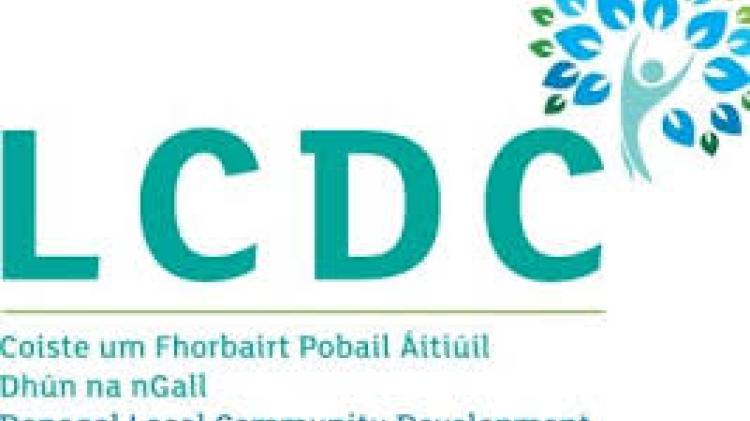