WATCH: Mark Timlin gives his views after getting run-out in pre-season friendly for Donegal club 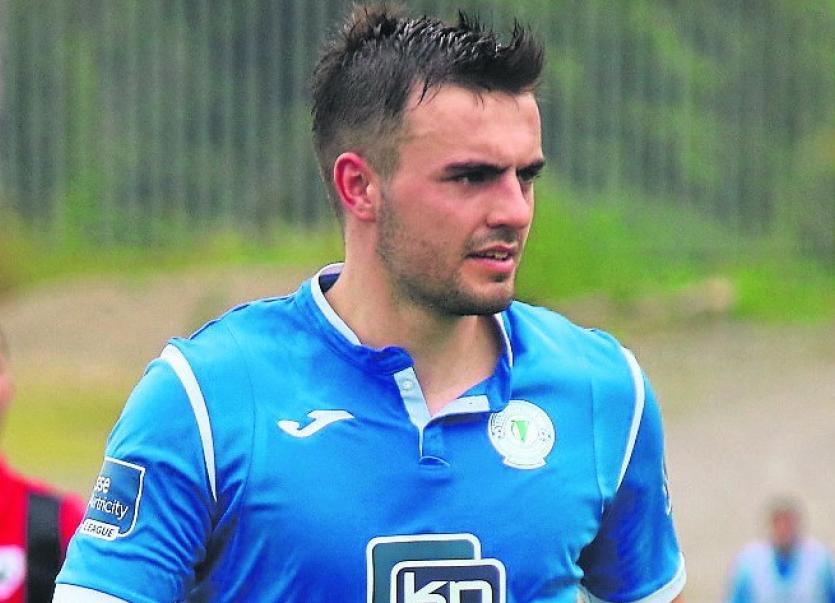 Midfielder Mark Timlin was back in action for Finn Harps in their first pre-season game, away to Galway United on Sunday.

Harps lost 1-0, but it was a good workout and for Timlin, who has spent much of the last two seasons injured, it was greaty to get some game time.

He was interviewed afterwards on Harps TV

️ "I'm delighted to get that first wee bit under my belt so hopefully now I can build on it in the next few games and be ready for the start of the season."

Mark Timlin chats to Finn Harps TV after his return to action this afternoon.#UTH ⚪️ pic.twitter.com/RCHAkw3qV3 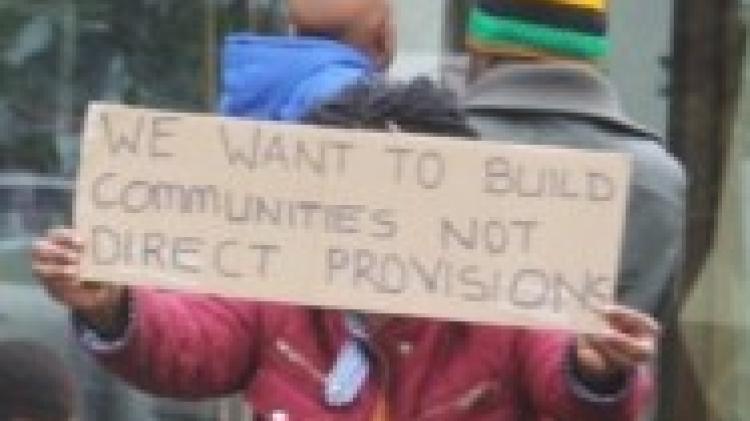