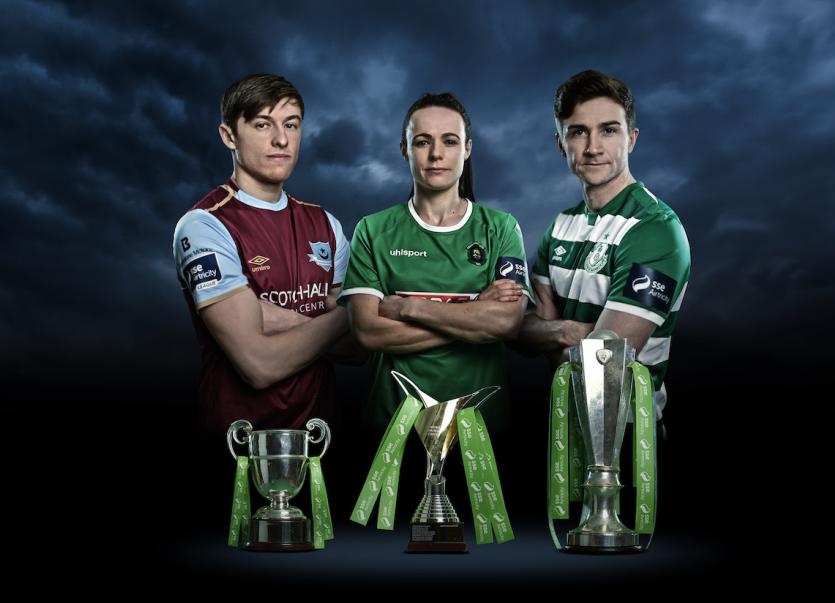 The Football Association of Ireland is delighted to announce a series of broadcast deals to bring League of Ireland football back to the fans in the new season.

- A new deal with RTÈ Sport to cover first picks for the live transmission of Friday Night Football
- The return of the innovative WATCHLOI service to keep SSE Airtricity Premier Division football live for the fans during the COVID-19 pandemic
- A new FAI platform – LOITV - to stream all SSE Airtricity First Division matches for the season
LOITV will offer, for the first time ever, streaming of all SSE Airtricity Women’s National League matches free of charge on www.loitv.ie

Pricing for WATCHLOI Premier Division and LOITV First Division and details for season ticket holders will be announced in due course.

The new broadcast deal with RTÈ Sport will see 60+ SSE Airtricity Premier Division matches broadcast live across RTÈ TV and the WATCHLOI platform on watchloi.ie up until the mid-season break in June.

RTÈ Sport will cover all production costs for WATCHLOI with all profits from the platform set to go straight to the Premier Division clubs.

The WATCHLOI platform will return with the free to air offering of the FAI President's Cup between Shamrock Rovers and Dundalk on Friday, March 12, with kick-off at 7.45pm.

The Pixellot system uses artificial intelligence with HD cameras to deliver a top-quality viewing experience with the cameras used in many leagues across the world. The streaming service will also be available to the coaching and analysis staff at all clubs.

Season ticket holders will be contacted by their club in due course with more information regarding season passes for WATCHLOI and LOITV.