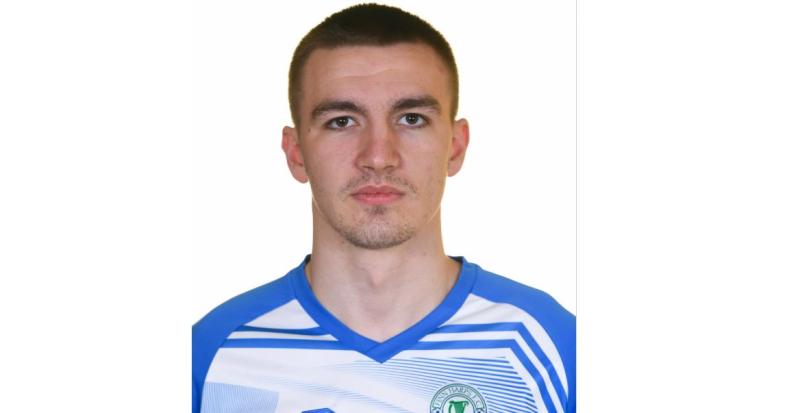 Finn Harps picked up a point from their trip to Bishopsgate on Tuesday evening in a game of few chances.

Having lost to Sligo Rovers in their last outing, Harps boss Ollie Horgan was determined to see his side avoid another defeat.

And while he would have liked to have seen a maximum return from this one, it is still a point in the bag. Harps remain fourth in the table.

Despite the fact that he has been carrying  slight injury, Adam Foley played again for Harps with Sean Boyd getting the nod to start in attack alongside the top scorer this season.

In the first half of a stop-start contest that never really sprung into life, Sam Verdon had a shot just wide for the home side early on while Boyd headed over a Tony McNamee cross at the other end on 26 minutes.

Indeed, Boyd had a couple of further chances before the break with Harps  having the better of things.

The second half saw defences very much on top as both sides struggled to create openings.

Longford’s Mick Kelly was the busier of the two ‘keepers but Harps could not find a way through in what was a disappointing spectacle. Foley had the best chance for the visitors in the third quarter but could not make it count.

Next up for Harps is a home game against St. Patrick’s Athletic on Friday.