Watch: Highlights of Finn Harps' history-making first ever win over Derry City at the Brandywell 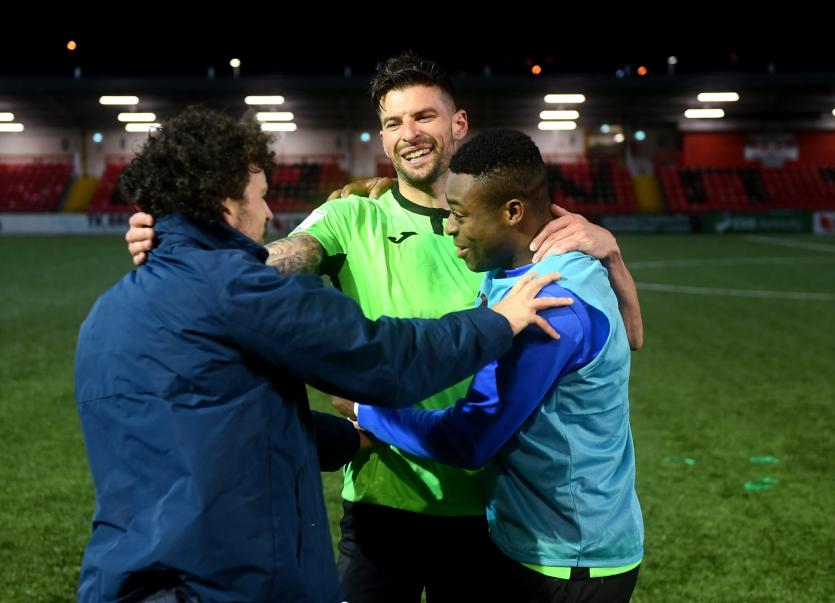 Finn Harps made history at the  Ryan McBride Brandywell Stadium on Bank Holiday Monday evening as they chalked up their first ever league win at the venue.

After taking just one point in their four previous outings, this was a massive boost for the Donegal club against a Derry side that came into the game on the back of two fine wins over Sligo and Bohemians respectively since Ruairdhrí Higgins took over as manager. The match highlights can be seen here:

A memorable victory for Finn Harps as Adam Foley drills home a late goal to win the derby #RTEsoccer pic.twitter.com/XG6uYbTJrD