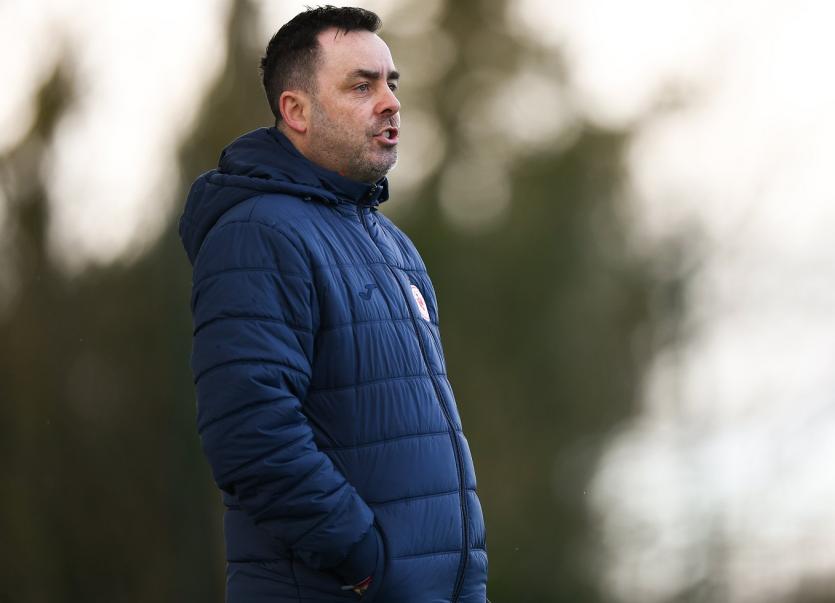 Donegal coach Brian Dorrian is looking forward to a new chapter in his footballing career after being appointed the FAI's High Performance Director for Donegal.

The Killybegs man will leave his position as a coach and U-19 manager at Sligo Rovers to take up his new role.

Becoming a High Performance Director with the FAI will be an exciting challenge for Dorrian who has a wealth of experience as a coach.

Indeed he actually took charge of Sligo Rovers' League of Ireland side for two games in 2018 prior to the appointment of current boss Liam Buckley.

Sligo Rovers have taken to social media to wish Dorrian all the very best and to thank him for his contribution to the club.

"Brian has been a dedicated youth coach and a huge asset to the Bit O’ Red during two spells at the club," the post read.

"At Under-19 level, he has coached, nurtured and mentored countless players who have gone onto play senior football with the club.

"He has played a role in the recruitment of players at youth level since 2017 and served as a coach at first-team level over the last five years.

"Brian’s commitment was exemplary given his commute from Killybegs for every session and match at varying levels of his involvement.

"Last year the club won the Under-19 Shield under Brian’s management.

"All at Sligo Rovers are very grateful for the role Brian has played in the development of the youth set-up at the Showgrounds.
"He departs with the club very thankful for all of his hard work and dedication to the club, as well as being such a well-liked personality around The Showgrounds every day.
"We wish him well in his new role at the FAI."

Sligo Rovers say an update on a new Under-19 manager will be issued shortly.