Role for Jim McGuinness with Dundalk is played down 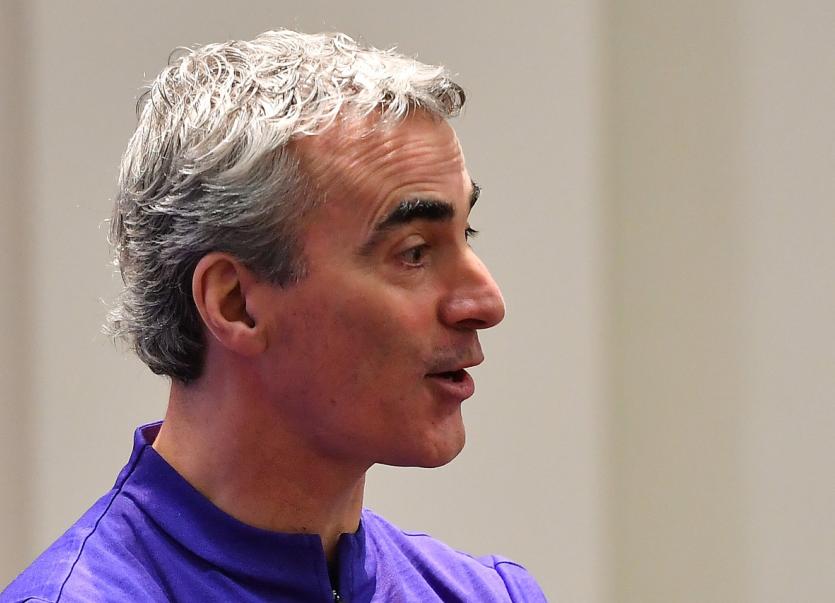 Yesterday, reports emerged suggesting that the 48-year-old was in line to become the new Lilywhites boss.

This followed the confirmation that McGuinness had spoken with Dundalk sporting director Jim Magilton who is also currently managing the side.

But according to RTE Sport, it is now understood that McGuinness has been offered a short-term coaching role with the Lilywhites, but is not keen on taking on a position on a temporary basis.

McGuinness, who is in the process of completing his UEFA Pro Licence, had a brief spell in charge of American USL side Charlotte Independence but it was largely unsuccessful and he was only there for 14 games. Prior to that, he also held positions at both Celtic and Beijing Guoan.

At a press conference at Oriel Park, Magilton was asked if McGuinnness had been selected as the next manager of Dundalk, and he replied: "He's definitely not selected."

When asked was he in the running, Magilton responded: "He could be."

When pressed further on whether he wasn't ruling out McGuinness for the vacant managerial post at Oriel, Magilton said: "I haven't ruled anyone out."