Stunning free proves to be the matchwinner 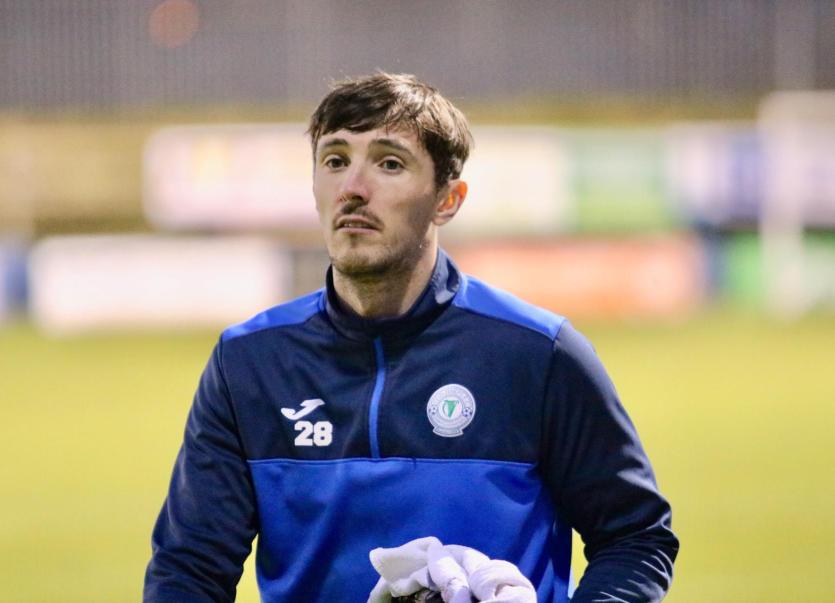 The Louth side, who had Luke Heeney red carded for a foul on Tunde Owolabi in the 90th minute, bagged the points as Massey found the top corner after Dave Webster was penalised for a foul on Chris Lyons on the edge of the box and also got his marching orders as it was his second yellow card.

In an open and entertaining encounter, this game could have gone either way, but overall Drogheda had the extra sharpness and gave Mark Anthony McGinley more to deal with than his counterpart.

Both sides had chances in an end-to-end first half.

Drogheda forced a couple of early corners that tested Harps and on 18 minutes their inspirational captain James Brown produced one of his trademark raids down the right flank before whipping in a cross but Lyons was just inches away from making the telling connection required.

Adam Foley and Barry McNamee, for Harps, and Darragh Markey and Mark Doyle, for Drogheda, all went close to breaking the deadlock before the break.

In the early stages of the second half, the visitors piled on the pressure. Former Harps man Daniel O’Reilly had a shot deflected following a free, while Mark Doyle saw one header superbly saved by McGinley and then had another one left of the upright.

Harps found themselves increasingly pegged back with Doyle and Lyons linking well.

But Harps appeared to have weathered the storm and Ethan Boyle, substitute Conor Barry,and Dave Webster (twice) had pots on goal while Owalabie made his presence felt - and also had a penalty plea dismissed.

However, Massey came up trumps for Drogheda who are now unbeaten in five games. 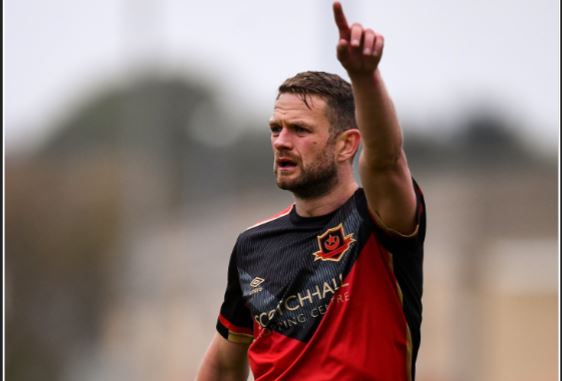 Harps remain fifth but have only one win in their last eight outings.

Next up is a trip to bottom of the table Waterford on Monday evening.