Preview - Finn Harps aiming for victory in Waterford this evening 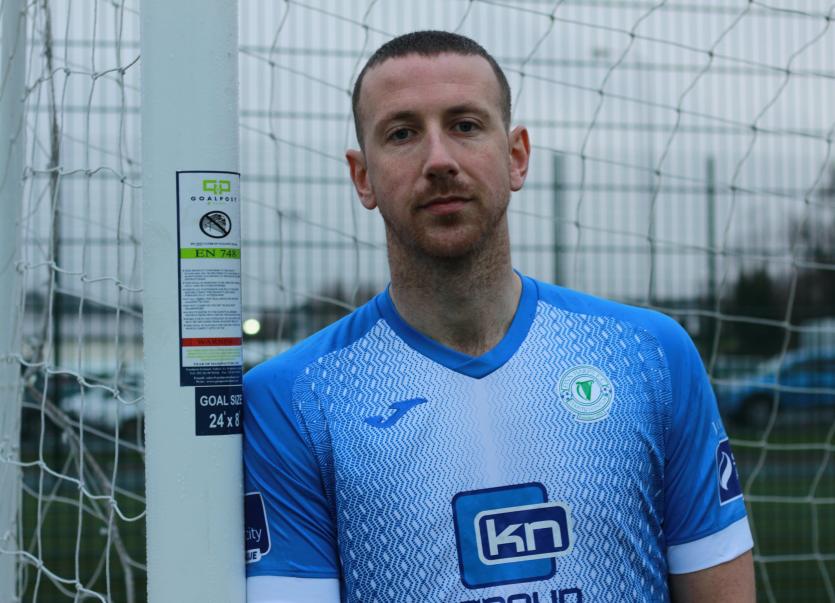 Finn Harps travel to bottom of the table Waterford this evening hoping to secure a badly need win after a run that has seen them record a victory only once in the last eight league outings.

If Harps fail to win at the RSC this evening they could drop out of the top half of the SSE Airtricity League Premier Division table for the first time this season. Kick-off is 7.45 pm.

Opponents Waterford, now under manager Mark Bircham - who played with Millwall and Queen’s Park Rangers  - go into the game aiming to end a run of five successive defeats.

The Blues  have conceded 14 goals on the field of play in their last four matches, and also had a 3-0 win awarded to Sligo after they could not field due to a Covid outbreak.

Harps have actually failed to score in six of their 12 league games, and there is no doubt that the Donegal club will be looking to pick up maximum points.

On Friday, Harps lost 1-0 at home to Drogheda, and a number of personnel changes are expected.

Mark Timlin, Tony McNamee and Tunde Owalabi could all be in contention to start.

Waterford lost 1-0 to Derry City with Ramelton’s Ronan Boyce getting the winner.

“It’s great to have a game so quickly after a loss – the guys will be looking to get back out there and put things right,” Bircham told the club’s media team.

He’s upbeat about a change in fortunes against Harps.

“We did everything right Friday except come out without a point. I was really impressed with the team’s performance.”

“They’re a great bunch of lads, very eager to learn. We just need to get a few more back in the squad which will happen.

“If we can compose ourselves tonight and take some of the chances presented to us on Friday, we’ll be well in there with a chance.”

Harps won 2-1 when the sides met in Ballybofey in April.