Inishowen native gets his first hat-trick for new club 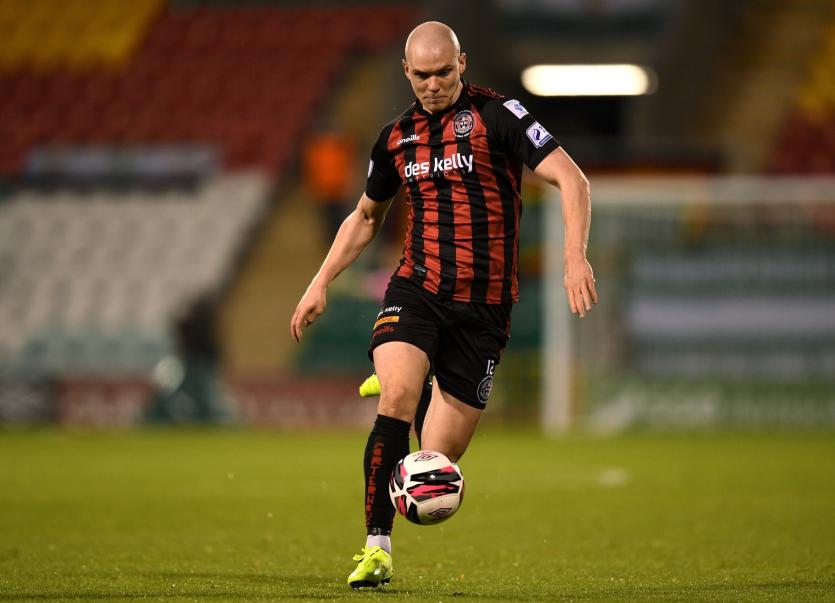 The Burt man, who has been under pressure to produce the goods at Bohs, put the home side in front after just five minutes while Tyreke Wilson added a second four minutes later.

Wilson was send off for a second bookable offence before Kelly made it 3-0 on 50 minutes and he then got his hat-trick by pouncing again in the 64th minute.

Cameron Dummigan got his second yellow card as Dundalk went down to ten men as well before Greg Sloggett pulled one back in the 80th minute.

Promise Omochere added a fifth for rampant Bohs in the 90th minute.