Full-time: Finn Harps must come from behind against the bottom club Waterford

Ollie Horgan's side take the points at the RSC 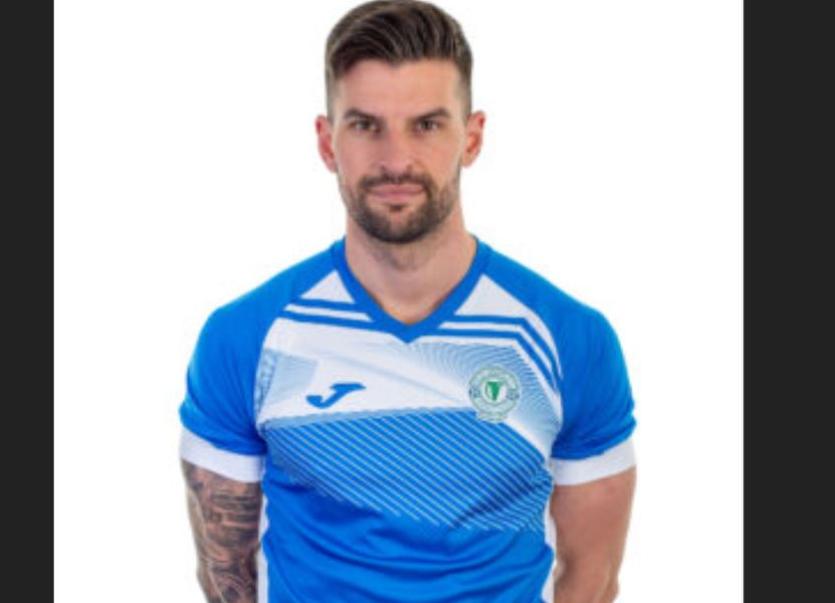 Adam Foley got the winner for Harps

Finn Harps notched up an important away win over basement club Waterford at the RSC - but they had to come from behind to bag the points to maintain fifth spot in the SSE Airtricity League Premier Division on Monday evening.

Barry McNamee and Adam Foley were the Harps scorers in what was only their second win in their last nine league outings.

Harps were rocked by the concession of a goal after just three minutes as James Mascoll surged down the left flank and cut in before firing past Mark Anthony McGinley with question marks over the visitors’ lack of defending.

The Donegal side took a while to settle and it wasn’t until the half hour mark that they really tested Waterford goalkeeper Brian Murphy who had to be alert to divert a Sean Body header over the crossbar.

And in the 36th minute improving Harps had the ball in the net through Tunde Owolabi but it was disallowed as he was deemed to have fouled Darragh Power beforehand.

Nevertheless, Harps finished the first half on the front foot to give some encouragement to manager Ollie Horgan who was watching from the stands as part of his three game touchline ban.

Murphy was called upon to make a decent save from Boyd after some more good play from Owolabi.

With Foley on for Boyd, and Karl O’Sullivan on for Coyle, Harps pushed hard to get an equaliser.

And it duly arrived on 74 minutes when Owolabi was fouled in the box by Power and Barry McNamee obliged from the resulting penalty to make it 1-1.

Waterford were still recovering when Harps struck again in the next minute as Foley powered his way forward down the right and in on goal before blasting past Murphy for his sixth goal of the season.

The Munster side rarely looked like coming back into the game after that and have now suffered six straight defeats.

For Harps, this was a welcome boost following the home defeat by Drogheda United last Friday.

Next up for Harps is a north-west derby clash against Sligo Rovers in Ballybofey this Friday.