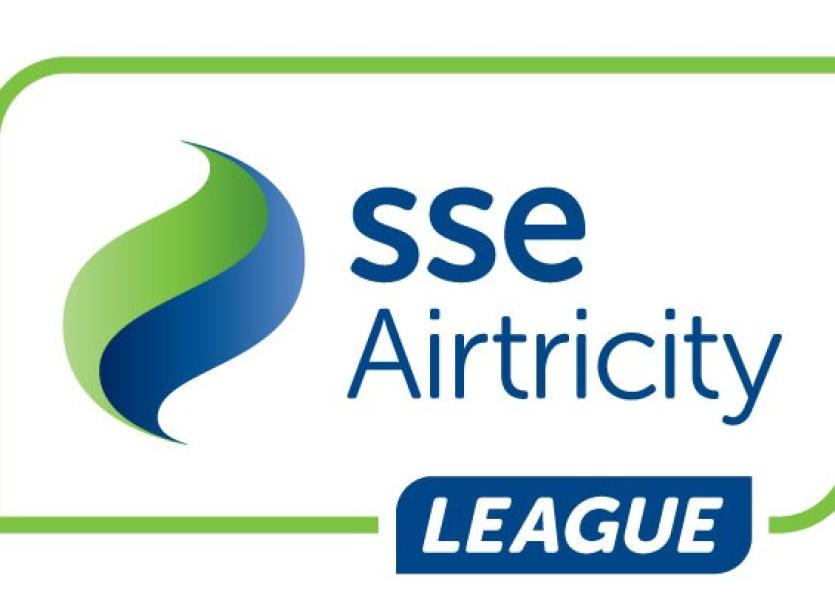 Sligo Rovers are the new leaders of the SSE Airtricity League Premier Division.

This evening, champions Shamrock Rovers, whose 33 match unbeaten league run ended last Friday, lost again, this time 1-0 at home to Sligo Rovers. Romeo Parks got what turned out to the winner in the 55th minute.

Sligo - who play Harps in Ballybofey on Friday - are now one point clear of Hoops at the summit.

St. Patrick's Athletic are third after a 2-2 draw with Derry City at the Brandywell.

Ramelton's Ronan Boyle, who netted the winner for the Candystripes in Waterford last weekend, was on the scoresheet again for Derry.

Finn Harps collected all three points at the RSC as they came from behind to win 2-1 against basement side Waterford with Barry McNamee getting a penalty and Adam Foley bagging the winner.

And Donegal native Georgie Kelly was on song as he scored a hat-trick in Bohemians' 5-1 drubbing of Dundalk. 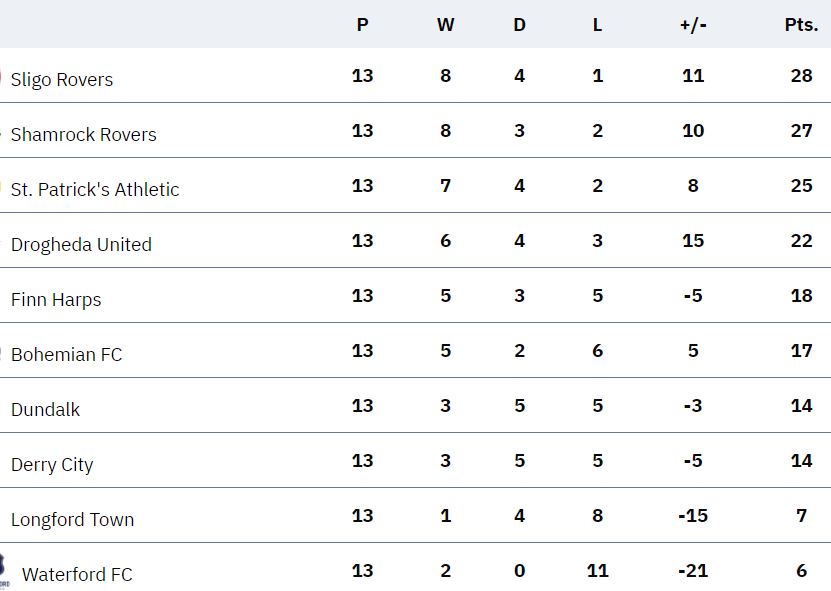