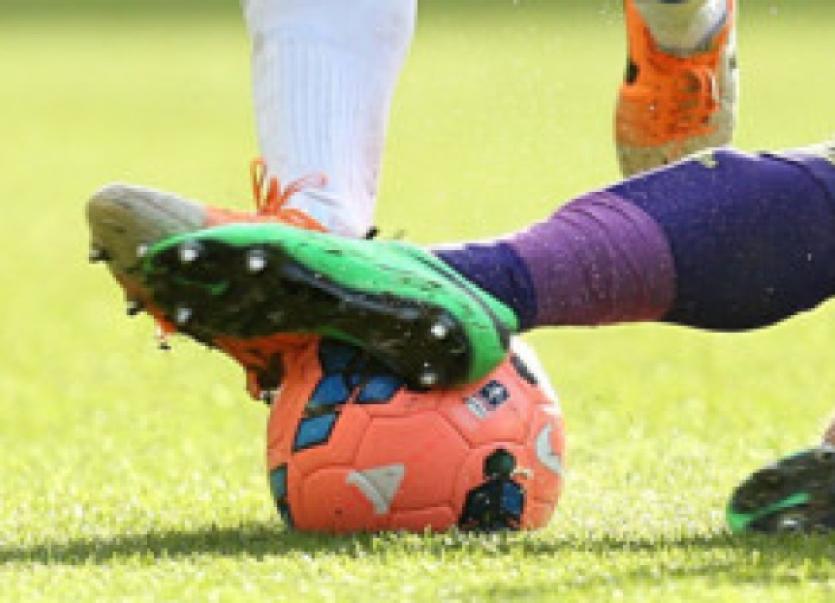 The SSE Airtricity Premier Division game between Shamrock Rovers and Finn Harps will feature on the opening night of the trial run of limited supporters returning to Tallaght Stadium on Friday, June 11.

The announcement last evening by Government around a series of trial events will allow the safe Return to Watch for a limited number of spectators at SSE Airtricity Premier, First Division and Women’s National League fixtures in Tallaght Stadium, Turners Cross and Tolka Park as part of the pilot event programme to begin on Friday, June 11.

The SSE Airtricity Premier Division game between Shamrock Rovers and Finn Harps and the First Division fixture between Cork City and visitors Cabinteely will feature on the opening night of the trial at Tallaght Stadium and Turners Cross respectively.

Tallaght Stadium will again host spectators for the visit of Drogheda United on June 25 and Dundalk on July 2 while the Women’s National League game between Shelbourne and Cork City will see fans at Tolka Park on June 26.

The FAI will continue to work with Government to extend the trial return of fans to other Premier, First Division and Women’s National League games.

“This Return to Watch trial for our fans is really welcome news for Irish football,” said FAI Chief Executive Officer Jonathan Hill. “The FAI has worked closely with Government and in tandem with our colleagues in the IRFU and the GAA on a phased return for fans as Covid-19 lockdown restrictions ease and we thank all involved with making this announcement possible today. With all our players back on the pitch from June 7 at all levels of Irish football and the trial events for the return of spectators kicking off on June 11, we can be really optimistic about the progress being made against the challenges presented to sport by the pandemic.”

League of Ireland Director Mark Scanlon added: “This announcement is welcomed across all strands of our sport and we will now work with our clubs and all state agencies on the trial games. We are firmly of the belief that football has repeatedly proven itself to be a safe sport during the Covid-19 pandemic thanks to the diligence of our football community and our adherence to Government guidelines.  We look forward now to continuing the good work at these trial events and at more games in the Premier, First Division and Women’s National League as we look to a return of crowds to all our venues in due course.”