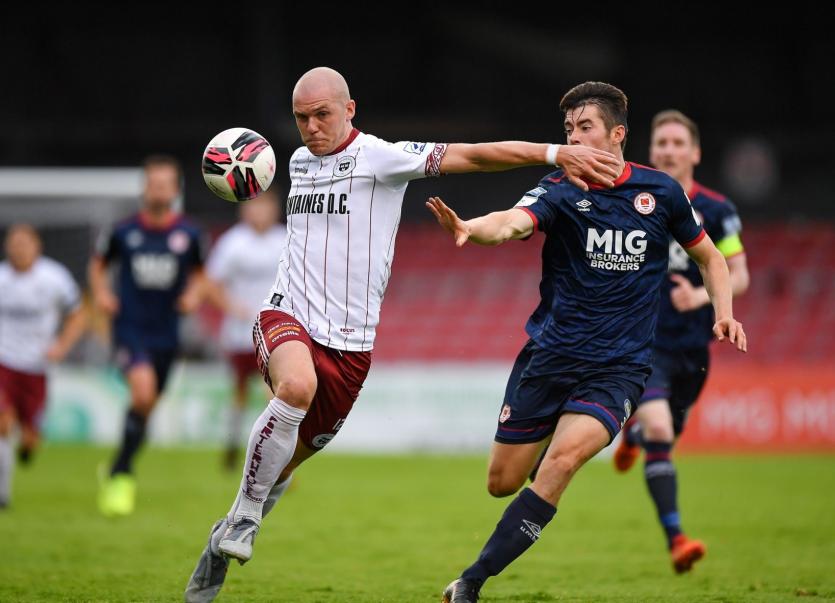 Shamrock Rovers are back on top of the SSE Airtricity League Premier Division after beating Dundalk 3-1 in Tallaght.

The league's top scorer, Donegal man Georgie Kelly, was on target again as Bohemians defeated St. Patrick's Athletic 3-2 in a game that saw the Saints finish with nine men.

Finn Harps were soundly beaten 3-1 by Drogheda United at Head in the Game Park with the only high point being Will Seymore's first goal for the Donegal side.

Derry City notched up their first home win of the season with a 2-0 win over Waterford. 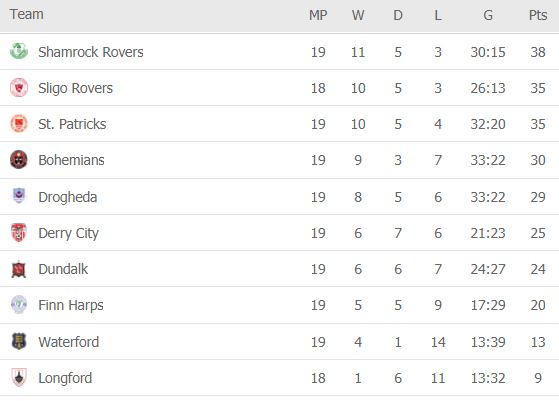