Waterford will be without four players for final game against Pat's 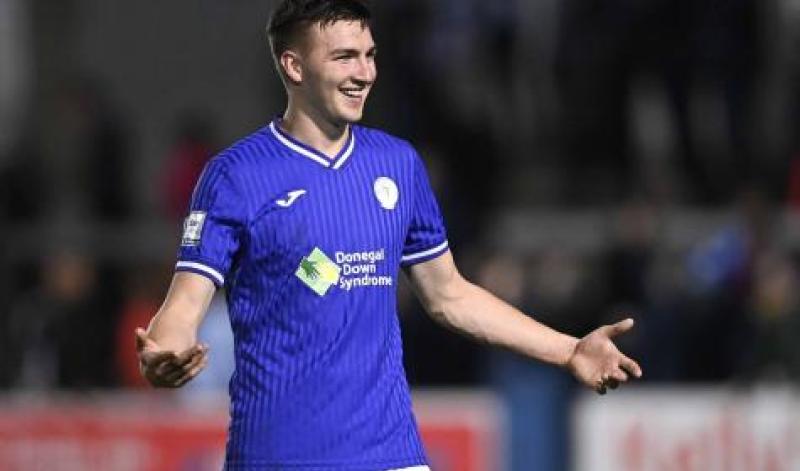 Harps know that a win against Longford will secure their Premier Division status for next season - even if Waterford FC beat St. Pat's in their final game. Both Harps and Waterford sit on 41 points, but Harps have a much better goal difference.

The Donegal club already knew they would be without defender Kosovar Sadiki who must serve an automatic one-game ban following his sending-off against St. Patrick’s Athletic last weekend.

However, the FAI have this evening issued their suspension list ahead of this weekend and it includes both Sean Boyd and Ryan Rainey who will also miss the Longford game.

Boyd, who has been in fine goalscoring form of late, has been given a two game suspension for the red card picked up against Drogheda United.

Rainey has been handed a one game ban for reaching his quota of five yellow cards.

Harps aren’t the only side to have been hit with a number of bans.

Waterford FC will be without four players for their home game against St. Pat’s.

Greg Halford misses out following his red card against Longford last weekend. On top of that, Jack Stafford, John Martin and Darragh Power have been hit with one-game bans.

Longford Town’s Karl Chambers will miss his team’s final game at Finn Park as he also serves a one-game suspension.

The FAI have also confirmed the match officials for Friday night’s big game in Ballybofey. The referee will be John McLoughlin and he’ll be assisted by Rob Clarke and Ciaran Delaney. The fourth official will be Derek Tomney.