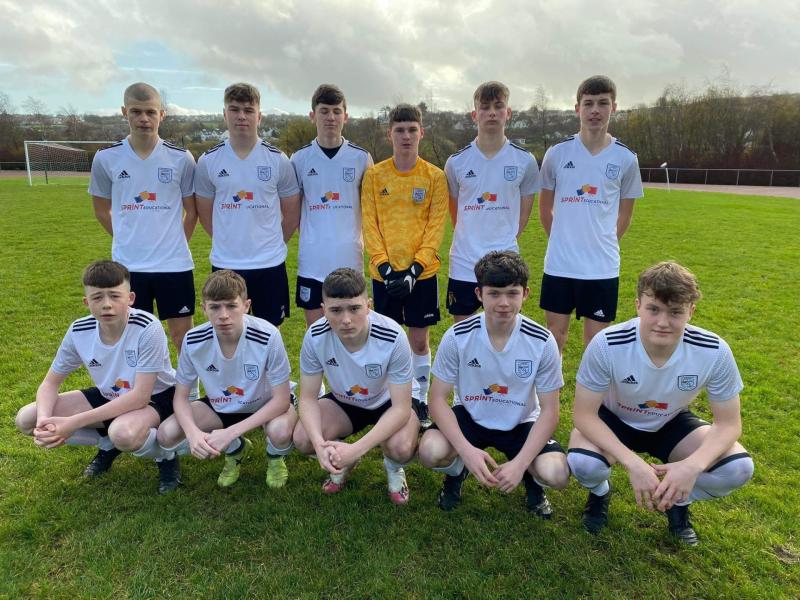 Letterkenny Rovers advanced to the last 16 of the U17 FAI Youth Cup with a convincing 7-1 win over Galway side Colga on Saturday afternoon at the Aura.

Rovers had reached this stage with  hard fought wins over Cockhill Celtic and Carndonagh but a strong second half display ensured there were no nervy moments in this one.

Rovers took the game to their opponents early on with Aaron Temple blazing just over on two minutes but that was only brief respite for the Connacht side as it was Temple who headed Letterkenny in front when getting on the end of a well delivered Luke Parke free kick on four minutes.

Home netminder Kian McGrath was then forced into a good save  to deny Colm McDonagh as Colga enjoyed some possession but it was Letterkenny who had the best chances to double the lead before the break with  Max Johnston heading just over while Max Gallagher and Faolan Gibson both went close in an almighty goalmouth scramble just before the break. 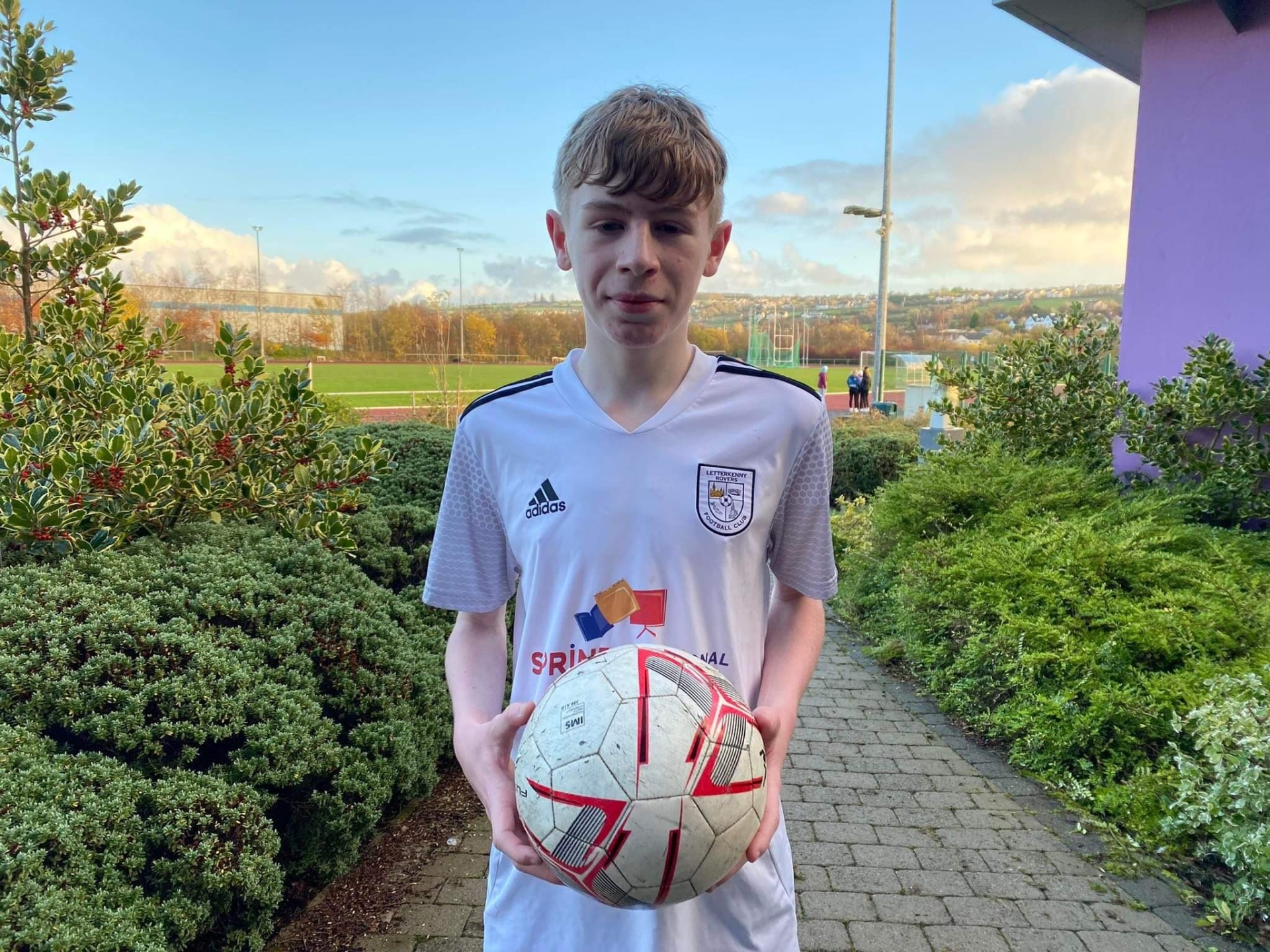 Rovers slender margin at the break may have been cause for concern but three goals in an eleven minute spell upon the resumption killed the game off as a contest. Faolan Gibson struck a fine effort into the  corner on 47 minutes before Gibson again slotted home with a fine finish on 54.

Luke Parke then netted a free just shy of the hour mark to make it 4-0. Gibson completed his hat-trick on 67 minutes finishing off another neat move before Colga got one back through the impressive McDonagh.

Rovers added late goals through the equally impressive DJ McCauley and Ultan McMonagle to seal a spot in the last 16 which will be played in late January.