Tony McNamee smiling again as Bonagee gear up for Cockhill 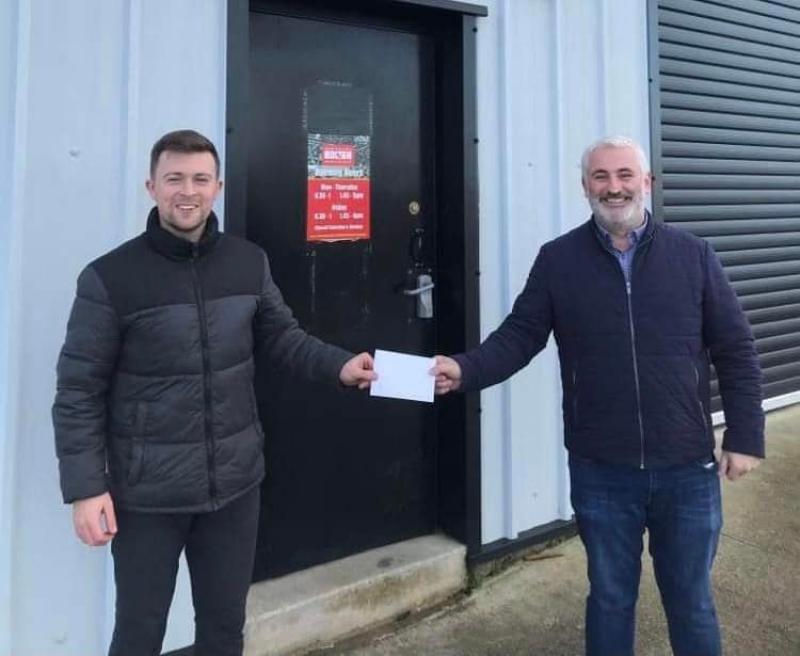 Tony McNamee is back playing with a smile on his face - thanks to plying as much as winning.

Now in the colours of Bonagee United, McNamee is shining again. The Ramelton man was this week named as the Watson Menswear Ulster Senior League Player of the Month for November.

McNamee has been crucial to Bonagee leaping to the USL’s summit.

This Sunday, they travel to face champions and nine-in-a-row chasers Cockhill Celtic. Bonagee have a four-point buffer, but Cockhill’s two games in hand stand out as a rather ominous statistic.

“Cockhill have ruled the roost for so long in the USL and would put it up to a lot of League of Ireland teams, especially in the First Division,” McNamee told Donegal Live.

“Any game against Cockhill will be a battle and they’ll be up for this weekend even more. It’s not often that teams are able to put it up to them, but we need to be going looking for a result.”

McNamee said: “It was really about grinding to the result. There were some big moments in the game: Garbhan (Friel) missed a penalty for them; Keegan Hegarty was sent off. Those things happen and you have to think about pushing on.

“We didn’t play as well as we have done that day, but we didn’t concede as many chances as maybe Cockhill get a lot of the time. We were solid and we kept a decent shape.

“There’s a long, long way to go yet. There are plenty of games to play yet and we’re still in the Cups too.”

McNamee and Gareth Harkin arrived at Dry Arch Park amid some fanfare in the summer. The likes of Packie Mailey and Michael Funston were also stalwarts at Finn Park and are also on Gibson’s roster.

Bonagee into quarter-finals of North West of Ireland Intermediate Cup

McNamee had no shortage of possible suitors once it became apparent that his time was short by the Finn.

He said: “I knew Jason well from his time at Swilly and I know Michael (McHugh, assistant manager) well too.

“There is a good squad of players here at Bonagee. I knew most of the lads but coming in here, the likes of myself and Gareth just wanted to help the club to progress.

“It’s enjoyable now. I said to Jason when I came in that I wanted to play with a smile on my face again - and that’s what I’m doing. There’s a great bunch here and the club puts on a good service for the players.

“Football, at the end of the day, is about enjoyment. There was a bit of stress in the head when you’re at senior football, training three or four days a week and maybe traveling the length and breadth of the county to not play.

“No beating around the bush, getting game time is the main thing for footballers. It’s harder when you’re putting all the effort in, but then aren’t playing. That gets frustrating.” 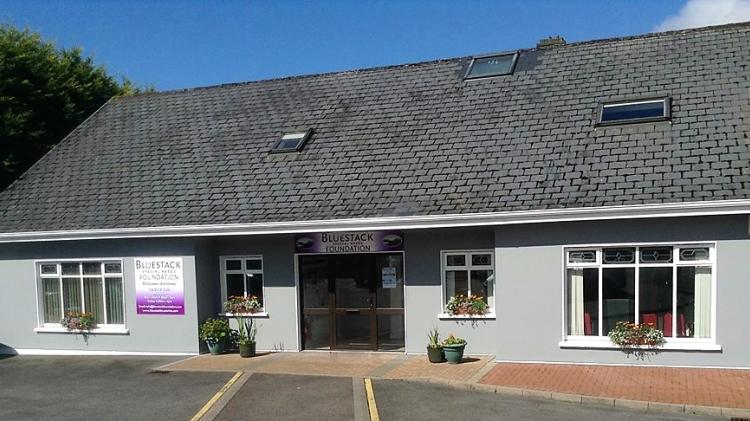