The prestigious Gaynor Cup takes place in Limerick this week 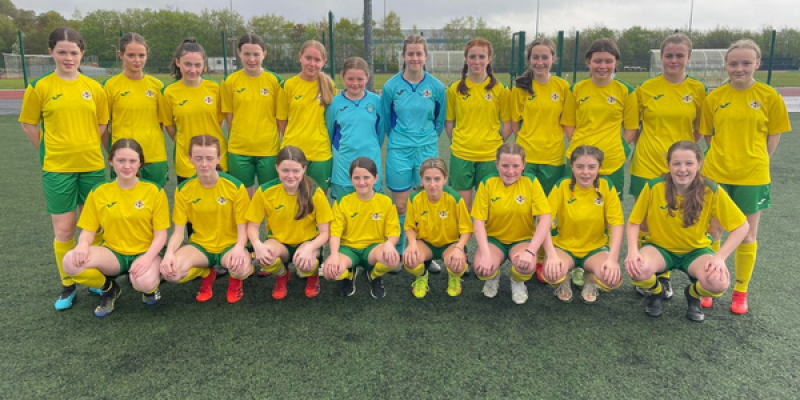 The Donegal Women's League squad is set for the Gaynor Cup

The Donegal Women’s League are off to Limerick for the prestigious Gaynor Cup this week.

Donegal open the competition on Tuesday, June 7, at 4pm with a game against neighbours Inishowen.

On Wednesday, Donegal face Carlow at 10.30am and Sligo/Leitrim at 4pm before a 6pm showdown with Wexford on Thursday.

The Donegal side are one of 25 teams from all over Ireland vying for the silverware.

The Gaynor Cup is seen as being integral to the development of women’s football in Ireland.

Donegal were Gaynor Cup champions in 2007 and 2010. Current Irish internationals Ciara Grant and Amber Barrett played on those sides.

The progression of this tournament over the years has developed more opportunities whether it playing professionally or receiving scholarships to further their education.

In the latter brace, for instance, is Kate Keaney, a member of the 2007 squad who is now a sports scientist with the US international teams having been on the Republic of Ireland backroom team until last year.